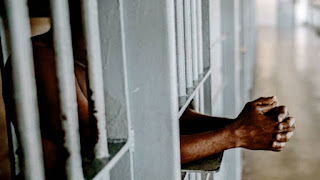 UMMATIMES - Myanmar's military will release 23,314 prisoners for the Union Day celebrations although protests against the coup have not subsided. said General Min Aung Hlaing, Friday (12/2).
Min Aung Hlaing in a speech said prisoner amnesty was part of efforts to build a disciplined democratic state.
In addition to release, prisoners serving sentences for crimes committed before January 31, 2021 for any offense will also have their sentences reduced.
However, there has been no indication that Suu Kyi or the ministers until other government officials detained in the coup will be released as part of the amnesty.
Some have also considered that the Myanmar military amnesty is unlikely to cool the anger of protesters against the military generals.
So far, most of the demonstrations have been peaceful but police have continued to use water cannons against the protesters.
Myanmar's military has attempted to restrict access to internet and news services and implemented new cybersecurity laws to restrict the flow of information.