Indonesia Corruption funds Asabri; The luxury car assets up to the nickel mine were confiscated

UMMATIMES - The Attorney General's Office (AGO) confiscated a number of assets in the form of luxury goods to nickel mines linked to suspected corruption in the management of investment funds at the ASABRI Company (Persero). 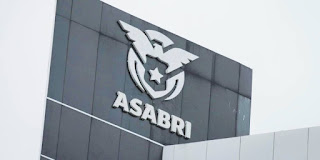 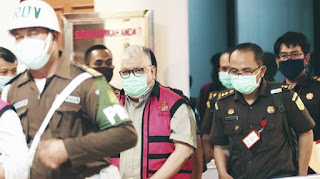 Previously, the Director of Investigation at the Deputy Attorney General for Special Crimes (Jampidsus) Febrie Adriansyah said the mines were in the Sukabumi (West Java), Sulawesi and Kalimantan areas which were being investigated for alleged links to Asabri's corruption. In the ASABRI case, at least 9 people have been named as investigators. The suspects allegedly agreed to play the share price of Asabri and the private companies involved. Benny Tjokro, Lukman Purnomosidi and Heru Hidayat were lined up as controllers of shares owned by this state-owned company. Meanwhile, former President Director of Asabri Company Major General (ret) Adam R. Damiri, Lieutenant General (ret) Sonny Widjaja, made an agreement with the private sector. 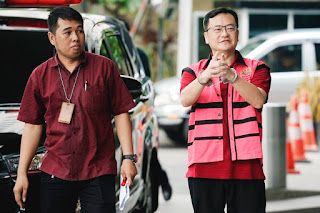