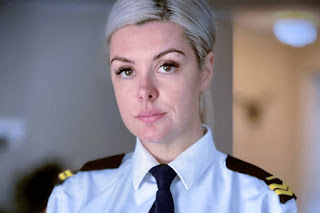 UMMATIME - An Australian Parliament Building security officer who was on duty the night the alleged rape of Brittany Higgins took place, spoke to ABC's Four Corners program.
Summary of acknowledgment of security officers
Nikola was the first to find Brittany Higgins, Liberal Party staff, in the office of the Minister for Defense Industry, then Senator Linda Reynolds.
Brittany admits that she was raped by her co-worker in Senator Linda's office that night.
The mother of three, who lives in a Canberra suburb, is an experienced Parliamentary security officer.
On March 22, 2019, he had a shift from 23.00 - 07.00. He came to work as usual. "I was patrolling the ministers' offices, making sure all the doors were locked and no one was there," he said.