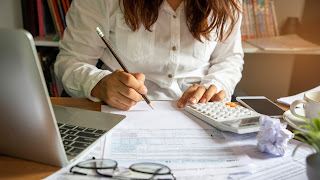 UMMATIMES - President of the United States Joe Biden on Wednesday, April 7, 2021, announced that he would disburse a total salary subsidy of USD.25 million. The funds are part of the USD 1.9 trillion, which was given to citizens of the United States affected by the Covid-19 pandemic.
Previously, Biden had poured USD.38 billion in funds to Americans, which was also in the form of a salary stimulus. 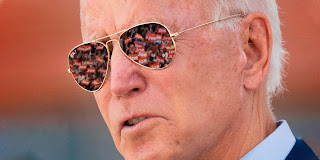 In total, the United States Treasury and the Internal Revenue Service have published four checks in this assistance program. The total amount of aid that has been distributed is USD.156 million in the form of salary subsidies.
The United States Ministry of Finance stated that the payment of a salary subsidy of USD 1,400 was processed last Friday. There are some people who receive it directly by transferring to their account.
The United States economy, which was crushed by the Covid-19 pandemic, has now risen. Last month, 916 thousand jobs were created, making the unemployment rate in Abang Sam's country drop to 6 percent