Allegedly Supporting Palestine, This Jewish Journalist Was Fired from AP 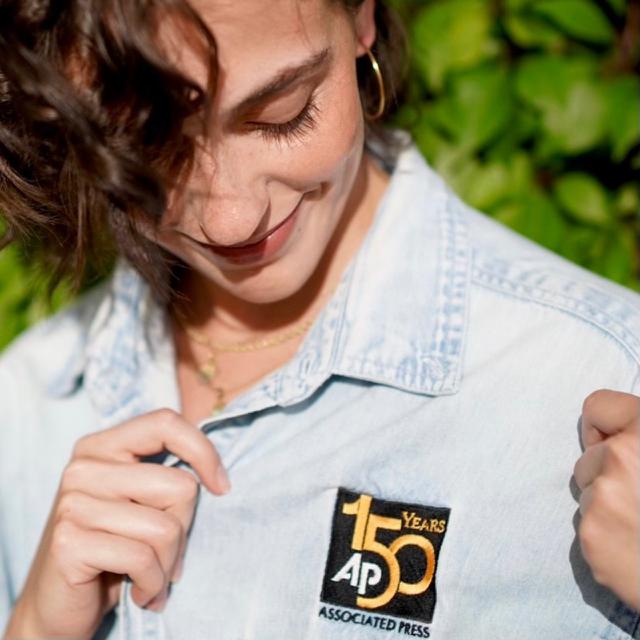 UMMATIMES -  An American journalist, Emily Wilder, was fired by The Associated Press news agency for allegedly supporting Palestine. Wilder has recently been a target of far-right groups for his pro-Palestinian activities at Stanford University.
Wilder condemned his dismissal. "I am one of the victims of the asymmetric enforcement of rules around objectivity and social media that has censored so many journalists - especially Palestinian journalists and other journalists of color - before me," he said.
In a statement shared on Twitter, Wilder said his manager at AP told him he had violated the office's social media policy but did not indicate which posts or posts were judged to be wrong.
His ouster on Wednesday came after right-wing groups at his alma mater, Stanford University, had a "smear campaign" against him over his activities to defend Palestinian rights. A post on Twitter on Monday from Stanford Republicans criticized Wilder, himself a Jew, as an "anti-Israel agitator" while on campus.
The Washington Free Beacon then published an article entitled, “AP Hires Anti-Israel Activists as News Associates. AP's Objectivity is Questioned Amid Disclosure, AP Shares Office Space with Hamas ”. The story was picked up on other forums, including the Fox News website.
"Every AP journalist is responsible for maintaining our ability to report on this conflict, or otherwise, with fairness and credibility, and cannot take sides in public forums." said AP spokesman, Lauren Easton.
Wilder actively voiced Palestinian rights during the 11-day Israeli military offensive in the Gaza Strip. The attack killed nearly 250 Palestinians and injured more than 1,900 others. Twelve people were also killed in Israel by rockets fired by the Hamas group.