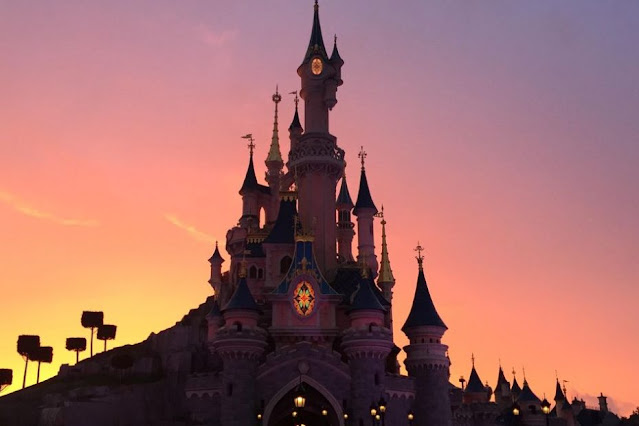 UMMATIMES - Disneyland Paris has confirmed it will resume operations starting 17 June. The theme park has been closed since October 30, 2020, after previously being closed during the first wave of lockdowns.
Plans for reopening have suffered some setbacks, following continued infection rates in France and slow vaccine rollouts. But in recent weeks France has increased access to vaccines and cases of Covid-19 have decreased.
The French government has also relaxed social restrictions, allowing cinemas to reopen starting May 19. During this period, Disneyland Paris has been used as a vaccination site.
"We are pleased to announce that Disneyland Paris will reopen on June 17 with Disneyland Park, Walt Disney Studios Park, Disney's Newport Bay Club Hotel and Disney Village. Our reopening will follow enhanced health and safety measures," said Euro Disney Group as reported by the Deadline page, Monday (17/5).
According to reports, the number of daily visitors to Disneyland will be limited, and tickets can only be ordered online. Some crowd-triggering attractions are also unlikely to be held at the opening.
Not only Disneyland Paris, Disneyland in California also opened its doors to visitors on April 30. This world-famous amusement park has reopened after 13 months of not operating due to the Covid-19 pandemic. However, Disneyland only accepts state residents and operates in a limited capacity for now.