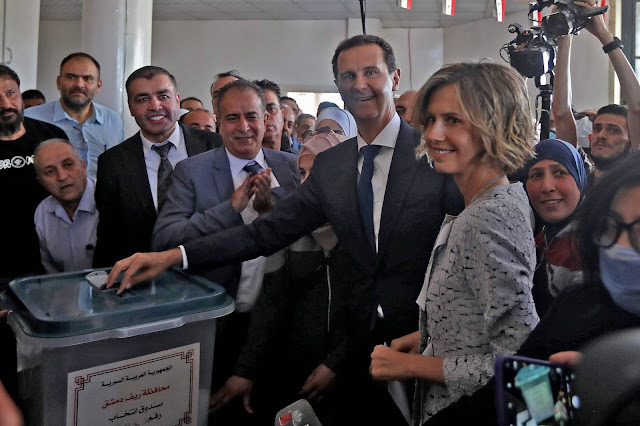 UMMATIMES - EU foreign policy chief Josep Borell said the election for president of Syria under the regime of Bashar Al-Assad undermined efforts to end the conflict. The election is considered a formality because Assad is predicted to return to office for the fourth time.
"The elections held in Syria on May 26 did not meet the criteria of democratic elections, did not contribute to efforts to resolve the conflict," Borrell said in a statement as quoted by Anadolu Agency, Thursday "(27/5).
Borrell added that elections in Syria are only credible if they are held "within the framework of a genuine political process", in accordance with UN Security Council Resolution 2254.
"The election is only credible if all Syrian people, including internally displaced persons, refugees and members of the diaspora can participate in a safe and neutral environment without the threat of intimidation and freedom and fair political competition," he said.