Flood of Blood amidst the Action to Defend Palestine: Victims from among the scholars 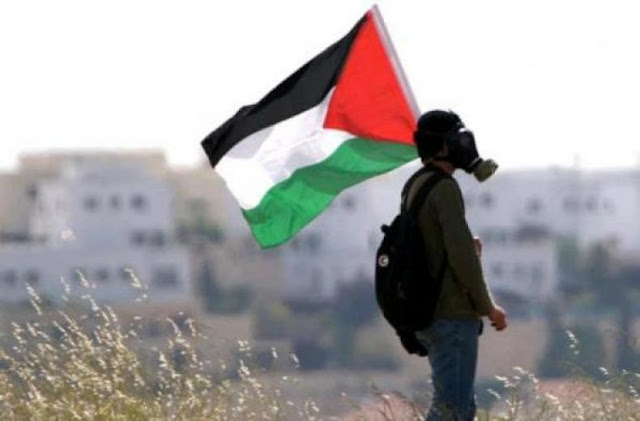 UMMATIMES - A bomb explosion during a pro-Palestinian rally in Pakistan on Friday killed six people and wounded 13 others, including leaders of the hardline religious party that organized the rally, according to police.
Neither party has immediately claimed responsibility for the incident, he said.
The motorcycle bomb exploded as pro-Palestinian protesters in the city of Chaman near the Afghan border in Balochistan province dispersed, local police chief Jafar Khan told Reuters by telephone.
He added that the blast also injured Maulana Abdul Qadir Luni, the cleric and leader of the religious party, who has a background as a supporter of the Afghan Taliban group.
The mineral-rich province bordering Iran and Afghanistan has long been rocked by a nationalist insurgency seeking a greater share of the profits from the exploitation of regional resources.
Other operators include militias linked to Afghanistan and local Taliban and ISIS groups.
In April a car bombed by a bomb exploded in the parking area of ​​one of the luxury hotels in the provincial headquarters of Quetta, killing four and injuring 11.