Taiwan Delays Restrictions on Water Use After Heavy Rains 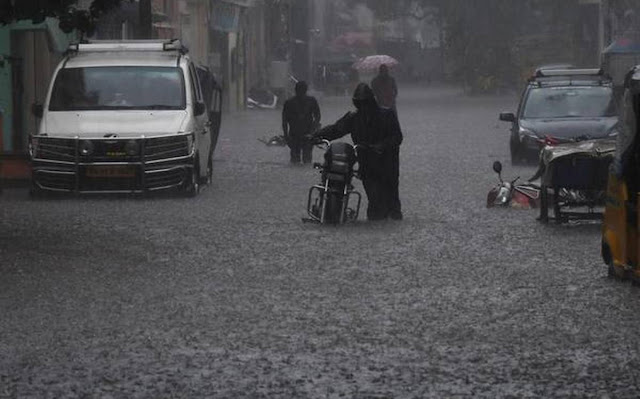 UMMATIMES - The Taiwanese government on Monday (31/5) postponed imposing further restrictions on water use that would impact major chip manufacturing hubs after heavy rains began to replenish reservoirs on the drought-stricken island.
With a subtropical climate, Taiwan is facing its worst drought in history after no typhoons hit the island last year, meaning less rainfall. Taiwan has planned to tighten water use restrictions starting June 1 at key hip manufacturing centers in Hsinchu and Taichung.
The restrictions oblige companies in the two science parks to reduce water consumption by 17 percent. However, after heavy rain over the weekend - which is expected to last throughout the week and mark the start of what Taiwan calls the "plum rain" season, the government has postponed plans to restrict water, said the head of Taiwan's economy department Wang Mei-hua.
However, the Taiwan Water Resources Agency said that from mid-June the weather prospects will be drier, which means the drought warning will remain and people should keep on conserving water. The world's largest contract chip maker, Taiwan Semiconductor Manufacturing Co Ltd (TSMC), has factories in Hsinchu and Taichung.
The company said it saw no impact from the drought on production and would continue to cut water use and purchase water supplies from tanker trucks for some foundries. Tech companies have long complained about tight water supplies, which became more acute after factories expanded production in the wake of the ongoing trade war between China and the United States.
The drought has also exacerbated problems in electricity management, leading to two major power outages across the island in less than a week.