The Indian Covid-19 variant is found in Denmark 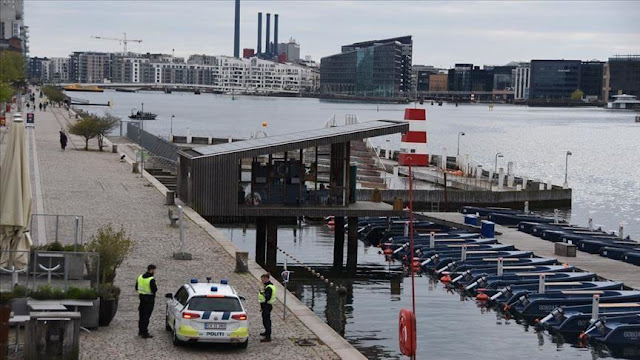 UMMATIMES - A highly contagious variant of India's coronavirus has been found in Denmark, the health minister said on Saturday.
"Something very serious is happening in the settlement in Glostrup with the Indian variant. Intensive infection detection has started, and there is cooperation with the city government," Magnus Heunicke said via social media Twitter.
DR state television reported that the variant spreads 50 percent faster than the British variant.
Denmark has started vaccination since December 27, 2020. The country, which has a population of about 5.8 million, has vaccinated 1.8 million people.
Since December 2019, the Covid-19 pandemic has claimed 3.4 million lives in 192 countries and territories, with more than 166 million cases reported worldwide. The data was released by Johns Hopkins University, based in the US.
The United States (US), India and Brazil remain the countries worst hit by infections and deaths.