Turkey: The World Should Prevent Israel from Carrying Out Ethnic Cleansing 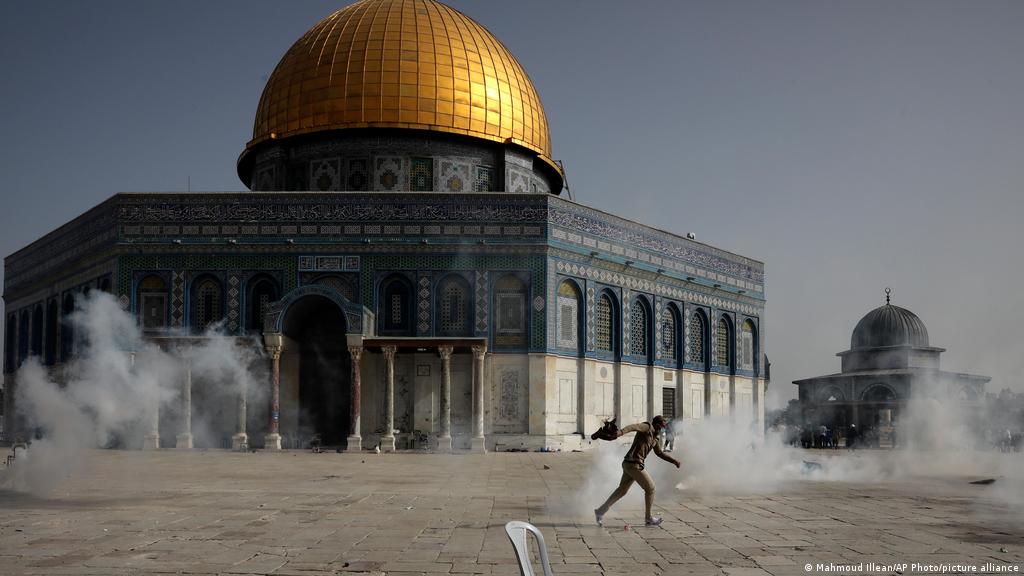 UMMATIMES - The Speaker of the Turkish Parliament said Mustafa Sentop the clashes and violence that occurred in Jerusalem made the world's Muslim community feel sad. This he conveyed when wishing a happy Eid al-Fitr for Muslims around the world. In his speech, Sentop emphasized the importance of humanity, peace and solidarity among Muslims in the world.
"We are deeply saddened by the raids and attacks on vulnerable Palestinian civilians, including babies, children, women and the elderly, with the use of lethal weapons by the Israeli army," Sentop said.
Sentop reiterated that Turkey will continue to use all opportunities under international law to solve the Israeli-Palestinian issue more actively and effectively. He added that the whole world has a moral and legal responsibility to act to resolve the Israeli-Palestinian conflict.
"The whole world is responsible for preventing Israel from carrying out ethnic cleansing, forcibly expelling Palestinians from their homeland, confiscating their property, attacking those who perform prayers, preventing Muslims from going to al-Aqsa, and deterring Palestinians from exercising their rights. they are legitimate, "said Sentop.
Tensions are running high in the Sheikh Jarrah area after an Israeli court ordered the evictions of Palestinians. Israel's Attorney General has suspended hearings over plans to evict Palestinians in Jerusalem. This trial could result in more violence in Jerusalem and raise international concern.
Israel's Supreme Court on Monday (10/5) held a hearing in appeals against plans to evict several Palestinian families from the Sheikh Jarrah neighborhood in East Jerusalem, an area Israel captured in the 1967 war. Lower courts have backed settlers' claims to Palestinian land. Palestinians view this decision as an Israeli attempt to expel them from Jerusalem.
The petitioners asked the court to seek a legal opinion from Attorney General Avichai Mandelblit. This paved the way for Monday's trial to be postponed and the possibility that he could dispute the eviction. A Mandelblit spokesman said the court agreed to accept future submissions from the attorney general and that a new session would be scheduled in 30 days.
"I am very optimistic because of the court's decision. We are sitting here in our country, on our land. We will not give up," said Nabil al-Kurd, one of the Palestinians facing eviction.
The Israeli government has played down the country's involvement in the controversy in Sheikh Jarrah. The Israeli Foreign Ministry called it a real estate dispute between private parties.
Concern is rife in Europe and among regional powers such as Jordan and the United Arab Emirates. They condemned Israel's behavior around East Jerusalem.
Tensions in East Jerusalem have escalated into clashes between Israeli police and Palestinians around the al-Aqsa Mosque. Confrontations broke out between Palestinians and Israeli police in parts of East Jerusalem on Sunday, including in Sheikh Jarrah and outside the Old City as well as in Haifa, a mixed Arab-Jewish city in northern Israel.