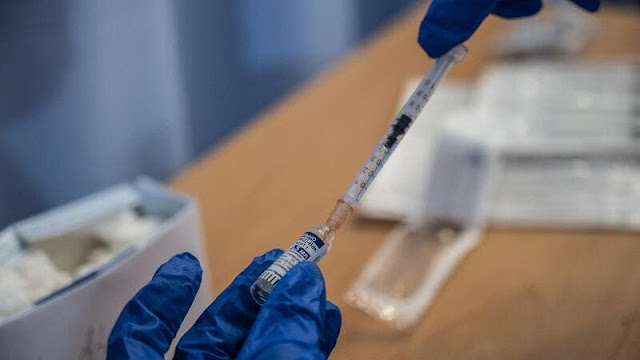 UMMATIMES - The World Health Organization (WHO) will send 5 million Covid-19 vaccines to Venezuela in July.
On Sunday (30/5), President Nicolas Maduro announced in his speech that WHO would deliver vaccines through the COVAX facility, a system that supplies vaccines to developing countries. According to Maduro, he had requested the Johnson & Johnson vaccine through the COVAX system.
Without providing further details, he added that his government had made two payments to the COVAX system.
“We are waiting for the schedule that has been agreed with the COVAX system. I am sure it will be fulfilled," he said again.
Maduro's comments came hours after Venezuela received 500,000 doses of Russia's Sputnik V vaccine. So far, Venezuela has received about 3.2 million doses of the vaccine, all from Russia and China.
Over the weekend, the Venezuelan government announced the start of a massive vaccination campaign across the country. Overall, the country has recorded around 230,000 Covid-19 cases and 2,595 deaths.
Maduro revealed that authorities are analyzing five cases in the state of Apure which are suspected to be a variant of Covid-19 from India.
"We are investigating it. It appears to be from Colombia, through Apure," the president continued.