Zionists Must Be Taken before the International Criminal Court 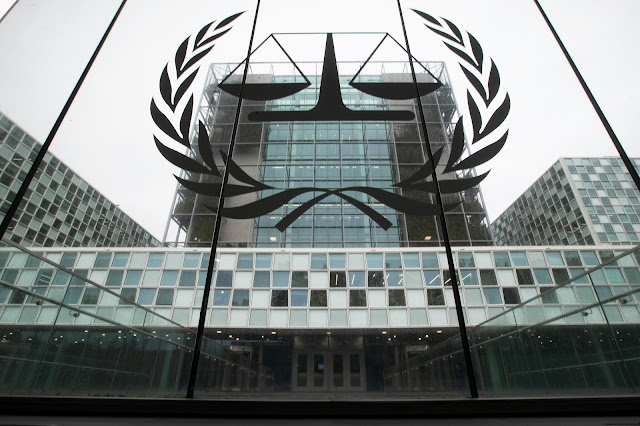 UMMATIMES - Israeli crimes in the Gaza Strip must be brought to the International Criminal Court (ICC), Palestinian Ambassador to Venezuela Fadi Alzaben said on Friday.
“Israel cannot enjoy impunity like it is now. They must pay for their crimes and must be tried at the ICC, "he said.
His comments came in response to the recent Israeli bombardment of Gaza which lasted 11 days. Alzaben's statement was launched at an event to provide solidarity with the Palestinian people in Guarenas, a city bordering the Venezuelan capital, Caracas.
He said that more than 75 Palestinian children and women were killed as a result of the recent Israeli attacks. “More than 75 Palestinian children and women have died. They attacked the infrastructure of the Gaza Strip, as well as the holy Al Aqsa mosque, ”he said.
The event was hosted by the Mayor of Guarena, Luis Figueroa, who reaffirmed the commitment of the Venezuelan federal government to Palestine. Figueroa said his city would soon dedicate a plaza to honor the struggle of the Palestinian people.