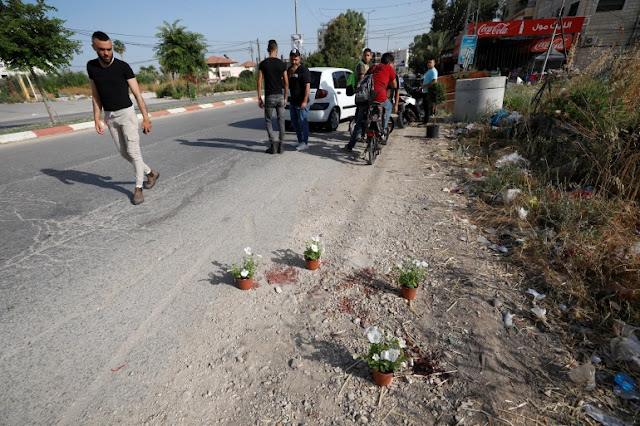 UMMATIMES - About seven Israelis were arrested for attacking Arab Israelis, next to a mosque in Herzliya last month. The 61-year-old victim suffered stab wounds. According to The Jerusalem Post, the victim was attacked by a group of masked suspects. Before being stabbed, the victim was first sprayed with pepper powder and then stabbed him with a sharp object.
After a month's investigation by the Shin Bet and the Israeli Police, the seven were finally arrested. Meanwhile, the victim, Ghassan Haj Yahya, a resident of Tayibe is now experiencing fear.
"I'm dead. I'm still afraid to go to Netanya and Kfar Saba. I was attacked by 30 madmen, with hatred in their eyes, with stones, batons and pepper gas. How do you feel when you are alone? How do you feel? I feel? I was in shock," Yahya said, quoted by The Jerusalem Post, Thursday (10/6).
The seven suspects were arrested for the nationalist-motivated attack on the victim and charges are expected to be issued against the suspects in the coming days. Prosecutors are expected to request that the suspects remain in custody until the end of the trial.
"Shin Bet will continue to act decisively to thwart terrorism and bring to justice all those involved in terrorist attacks," the Shin Bet said in its announcement.
The executions came amid Arab and Jewish riots across Israel, where scores of executions were reported against both Jews and Arabs.