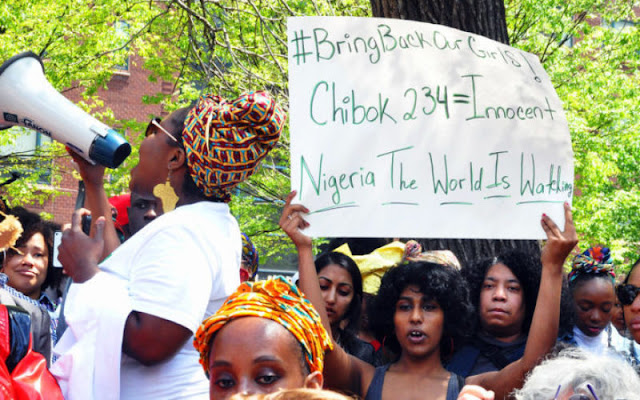 UMMATIMES - One in dozens of students held hostage by an armed group in Nigeria has died. Nigerian Army spokeswoman Onyema Nwachukwu said the poor student died this week, while five other students and their two teachers were rescued.
The deceased student was a female, who was found dead in the forest by Nigerian soldiers while tracking the kidnappers. Meanwhile, the hostages who could be rescued are now free.
Efforts to free the hostages were carried out through a shootout in the early hours of Friday, June 18, 2021. The Nigerian Army with the help of the Air Force, has rescued about 800 head of cattle in the firefight.
"Soldiers are still pursuing the kidnappers to free the remaining hostages," Nwachukwu said. 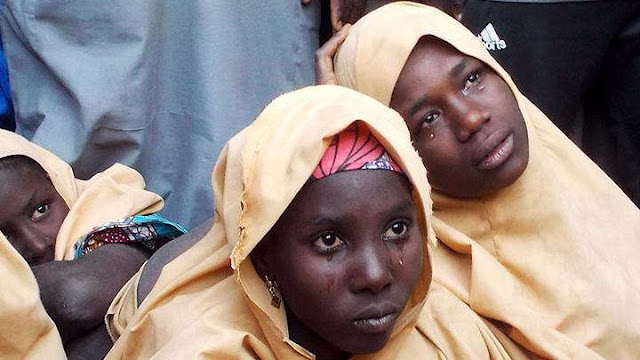 This kidnapping incident took place on Thursday afternoon, June 17, 2021, when a group of armed men raided a school in Kebbi state. One teacher said that more than 80 students were kidnapped. While the police said that five teachers were also kidnapped in the incident, the police did not say exactly how many students were kidnapped.
This is the third mass kidnapping in northern Nigeria. Today more and more armed groups in Nigeria are carrying out kidnappings for ransom.