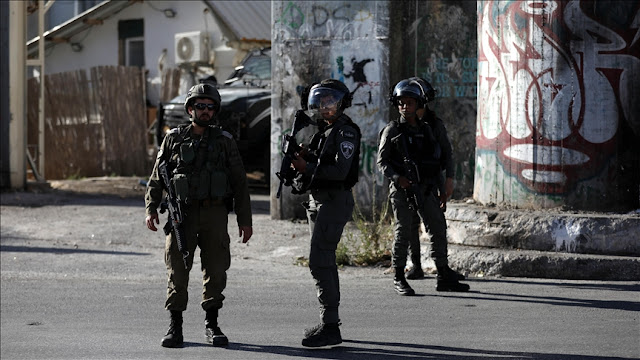 UMMATIMES - The Israeli military shot dead a Palestinian woman for allegedly trying to ram her car into a group of soldiers guarding a West Bank construction site on Wednesday.
In a statement, the Israeli military said its troops opened fire on the woman in Hezmeh, just north of Jerusalem, after she got out of the car and pulled out a knife.
The statement did not explain how close the woman was to the soldiers nor were photos or videos released of the incident.
In recent years, Israel has faced a series of shootings, stabbings and car-ramming attacks against Israeli soldiers and settlers in the West Bank.
Most have been carried out by Palestinians with no clear links to organized militant groups, The Associated Press reports.
Palestinians and Israeli human rights groups say the army often uses excessive force and can actually stop attackers without killing them. In some cases, they say innocent people identified as attackers ended up being shot by Israeli soldiers.
The official Palestinian news agency Wafa confirmed the woman's death. The victim was a 29-year-old resident of Abu Dis, a West Bank city on the eastern outskirts of Jerusalem. However, this report does not provide further details.