Berlin adds bicycle lanes during social restrictions due to the coronavirus pandemic. This expansion is carried out to support residents' activities in cycling which began to boom during the pandemic. 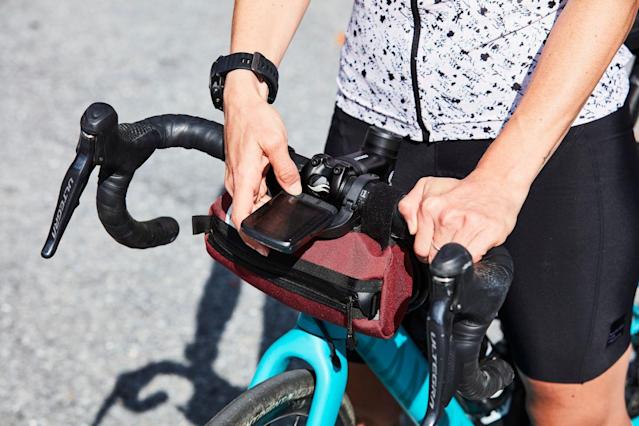 UMMATIMES - Berlin has added an extension of about 25 kilometers of non-permanent bicycle lanes since the pandemic. Commuters in Berlin are starting to switch to using bicycles to avoid congested public transport.
Previously in some parts of Berlin there were non-permanent bicycle lanes which were usually marked with a yellow ribbon. Now that temporary bike path has been made permanent, widened and better protected. The bike path is equipped with bollards or low ramps to stop cars or vans getting in the way.
Friedrichshain-Kreuzberg is the district that first came up with the idea of ​​creating a non-permanent bicycle path. The district officially opened a new bicycle lane on Monday (21/6) and will expand it.
The German Cycling Association (ADFC) said bicycle traffic in Berlin had increased by 25 percent during the pandemic. ADFC appreciates the creation of a permanent bicycle lane. But they say more needs to be done to protect cyclists in Berlin, where five people have died this year in accidents. Other European cities, such as Paris and London have also added bicycle lanes.
Berlin is currently ruled by the centre-left Social Democrats, with the Greens and the left-wing Linke parties. Promoting greener mobility will be a major topic in September's federal election. The Greens want more investment in cycling and public transport.