Corona Gamma Variant Immune to Antibody Treatment in the US 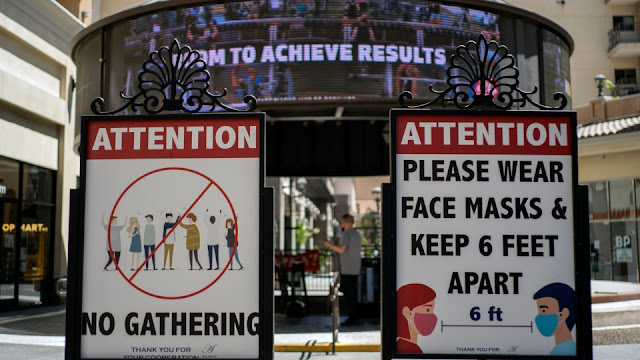 UMMATIMES - Variants of the gamma or P.1 coronavirus are starting to develop in parts of the US. Current evidence suggests Gamma variants can resist the effects of antibody treatments.
In nine US states, the Department of Health and Human Services (HHS) has suspended distribution of two monoclonal antibody treatments from pharmaceutical company Eli Lilly and Co, citing reduced effectiveness against the Gamma and Delta variants.
"Results from in vitro assays used to assess the susceptibility of viral variants to certain monoclonal antibodies show that bamlanivimab and etesevimab co-administered are inactive against variants P.1 (Gamma) or B.1.351 (Beta)," HHS said. Saturday (19/6).
According to the CDC, the Gamma variant showed significantly reduced susceptibility to Lilly treatment and reduced neutralization of post-infection and post-vaccine immunity. Antibody resistance, said Dr. Peter Hotez, presents a key issue in this variant.
"If you're not vaccinated or if you only get one dose of the vaccine, you have susceptibility," said Hotez, dean of the National School of Tropical Medicine at Baylor College of Medicine.
"And right now the only effective treatment we have if you give it early is monoclonal antibodies. So if it's going to escape monoclonal antibodies, that's really problematic," he said.
Hotez said the impact on immunity is linked to mutations, three of which, that change the shape of the virus in variants, making immune system proteins called antibodies more difficult to recognize and attach to.
"The more antibody-resistant variants have the potential to cause some problems for vaccine protection," said John P. Moore, professor of microbiology and immunology at Weill Cornell Medicine.
Moore said in ranking several key variants, Gamma has been shown to have greater resistance to antibodies than Alpha, but comparable resistance to Delta. "It doesn't mean that it will throw away vaccine protection in the United States," he said.
Official vaccines provide far more protection than natural infections provide. Two doses, Pfizer and Moderna, should be able to handle this variant quite well as they are very strong.
"J&J may have had some issues, but it might still have enough potential to get people out of the ICU, which is the most important thing," Moore said.
However, the spread of the variant creates an environment in which the power of vaccination may not last forever. According to infectious disease specialist Ramon Lorenzo Redondo, what's worrying about all these variants is that they keep appearing. He said in areas where vaccination is low, variants can spread, replicate and develop more quickly.
"In that situation, you can encourage the virus to adapt, not only to transmit more quickly, but also to evade immunity," Redondo said.
According to him, some of the viral lineages have evolved to evade natural immunity. However, they cannot avoid the immunity generated by the vaccine.
"If you allow this high number of cases in countries that are not vaccinated, or countries that are not fully vaccinated, you are entering a danger zone," he explained.
Every time a virus infects a person, it replicates and evolves. Eventually variants that are highly resistant to vaccines may emerge. 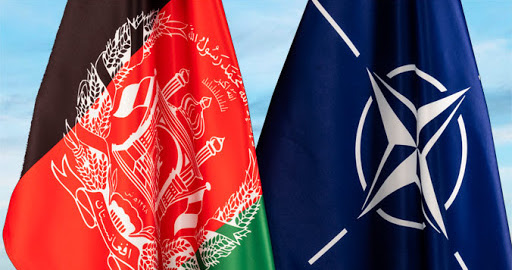