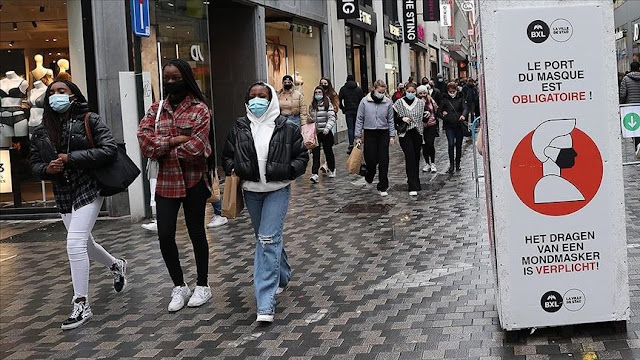 UMMATIMES - Five countries, including the United States, were added to the European Union's travel list on Friday. This means that entry restrictions for international arrivals from the five countries are officially lifted.
"The EU governments have agreed to add the US, North Macedonia, Serbia, Lebanon and Albania to the list," the EU Representative Council said.
According to the EU, the list also includes Taiwan, which China considers a "breakaway province", while Taipei has insisted on independence since 1949 and currently maintains independent diplomatic relations with at least 16 countries.
Restrictions on travelers from China's two special administrative regions, Hong Kong and Macau were also lifted on reciprocal terms. The decision updates the EU's previous list of allowing travelers from Australia, New Zealand, Rwanda, Israel, Singapore, South Korea, Japan, Thailand and China.
Residents of these countries may visit the EU for non-essential purposes, regardless of their vaccination status. The bloc decided to limit the entry of non-EU nationals into its territory since March last year to curb the spread of Covid-19.