Experts are working on developing a vaccine for the endangered penguin species. The animal is a species of yellow-eyed penguin or Hoiho, which has the scientific name Megadyptes antipodes. 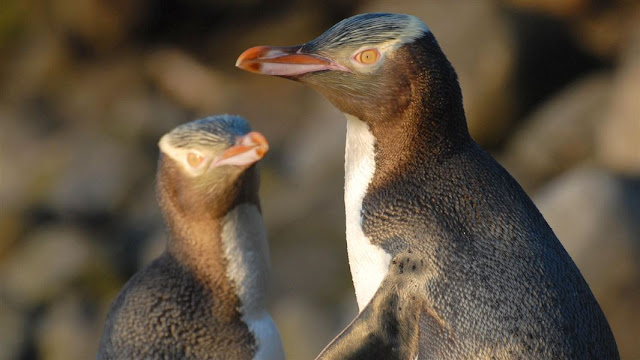 UMMATIMES - New Zealand's endemic penguins live on remote islands, with an estimated 4,000 remaining in the wild. Animals can grow up to 79 centimeters and a maximum weight of up to 8.5 kilograms.
The population has fallen sharply over the past two decades, especially in the northern islands of New Zealand, which has fallen by 65 per cent. The main cause is an outbreak of an infection similar to diphtheria.
The disease is especially fatal for yellow-eyed penguins between one and 28 days old. The mouths and tongues of infected animals will be covered by a thick membrane, pus, and ulcers, making it difficult for penguins to eat.
Furthermore, the infection can spread throughout the body and result in sepsis. Although it can be treated with a combination of antibiotics, the lives of penguins infected with the plague are often not saved. 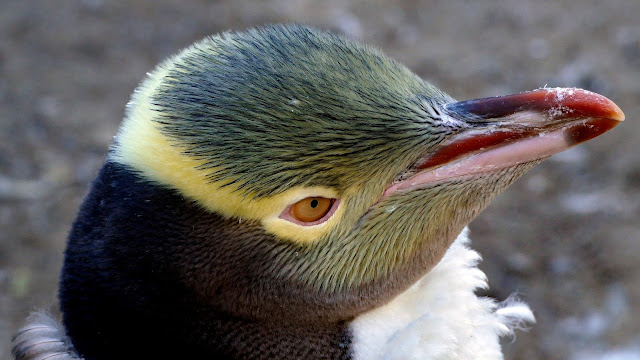 Up to 93 percent of yellow-eyed penguin chicks contract avian diphtheria each year in northern populations and up to 70 percent of them die. Of course, the case threatens the future of the species.
A recent study has identified the bacteria that causes the infection. It was also discovered how the bacteria infect penguin chicks and how to treat them to save the species from extinction.
The research was initiated by the New Zealand Department of Conservation, University of Otago, Massey University and the University of Northumbria. The team collected the results of the penguin mouth swab tests in their known infected nests on the Otago Peninsula.
"My colleagues and I isolated bacteria in the laboratory and sequenced their DNA to create a family tree that shows how these bacteria are related to other species," said Vartul Sangal of the University of Northumbria, Newcastle, UK.
The strain of bacteria found has never been reported before, belongs to the Corynebacterium group. Other bacterial species in the group cause diphtheria in humans, which can also be deadly.
Fortunately, the team also discovered a unique DNA sequence in the bacteria that helped develop a simple test to quickly and reliably identify infection. The results could help treat infected penguins.
One of the disease-causing genes produces a protein called Phospholipase D, which helps bacteria survive once inside a host. The protein can be modified to protect the animal from bacterial infection.
"This is very exciting, because it can help us develop a vaccine for the most endangered penguin species in the world, and maybe save it from extinction," said Sangal, quoted from The Conversation page, Sunday (20/6).