A Cambodian court has indicted four environmental activists for insulting King Norodom Sihamoni and plotting a crime, a prosecutor said Monday, following the arrests of three of them last week as they documented the dumping of sewage into the city's rivers. 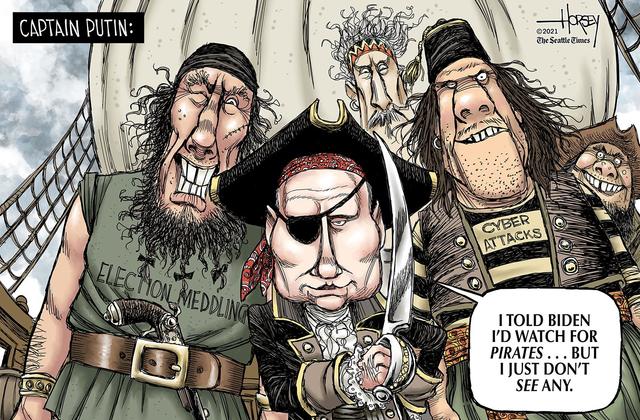 UMMATIMES - Plang Sophal, deputy prosecutor of the Phnom Penh City Court, confirmed the charges in a text message but did not specify how the activists, from the group Mother Nature, had violated the law.
"The evidence gathered by the police is an insult to the king," he said without elaborating.
Although often used in Thailand, lese majeste, or insulting to the monarchy, laws are rare in Cambodia.
The four face up to 10 years in prison if found guilty of plotting a crime and up to five years in prison for royal insult.
Mother Nature Spain founder Alejandro Gonzalez-Davidson is out of the country and was charged in absentia. He said the allegations were fabricated and reflected the government's paranoia about its own citizens.
"Regarding the accusations against me, I see it as a further acknowledgment that the regime sees my peaceful activism as a threat," he said.
Three environmental activists Mother Nature Sun Ratha, 26; Ly Chandaravuth, 22 years old; and Yim Leanghy, 32; was detained on June 16 while documenting the dumping of waste into the Tonle Sap river in Phnom Penh, human rights monitor Licadho said.
"The Cambodian government is relentlessly targeting Mother Nature Cambodia," said Naly Pilorge, director of Licardo.
"This marks an escalation by using the outrageous accusation of 'planning a crime'," he said.
Government spokesman Phay Siphan said the government applied the law and the defendants should find a lawyer for the case in the courtroom instead of making up stories.
The United States last week canceled a wildlife conservation program with Cambodia because of what it said was a failure to tackle logging and intimidation of environmental activists.