Frontier Myanmar Journalist from US Appears in Court 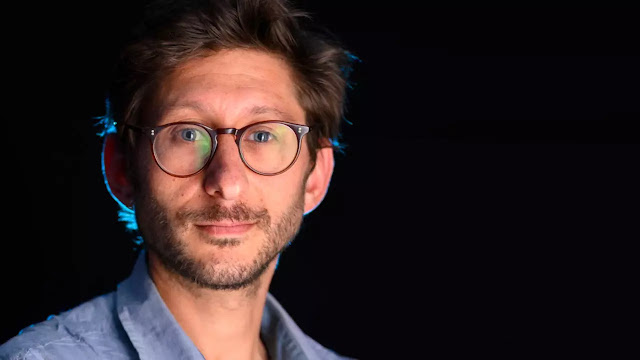 UMMATIMES - American journalist Danny Fenster appears in a special court at Insein Prison, Yangon, Myanmar, Thursday (17/6).
Danny, who works as managing editor of local media Frontier Myanmar, was arrested on May 24, shortly before he was due to board a flight to Kuala Lumpur, Malaysia. According to the media where he works, Danny is facing trial on charges of Article 505-A of the Criminal Code which carries a penalty of three years in prison.
Article 505-A appeared in the Criminal Code after the amendment on February 14 and has been widely used to ensnare journalists, activists, and social media users. The article targets anyone who creates fear in the public, creates fake news, or commits criminal acts directly or indirectly against government employees.
Frontier Myanmar insists Danny has done nothing to get him charged with the charges. Frontier Myanmar condemned the detention and demanded Danny's immediate and unconditional release.
"We are shocked and frustrated that he has been detained for no apparent reason, and is concerned about his well-being," Frontier Myanmar said in a statement late Thursday.
During the trial, Frontier Myanmar representatives were not given permission to participate in the trial. After the trial, Danny, who was accompanied by his lawyer, was returned to Insein Prison and is scheduled to appear in court again on July 1.
Frontier Myanmar admits that they are still seeking information on the reasons for Danny's arrest and detention. The media also ensures that they do everything they can to help Danny get free.
Myanmar was rocked by a military coup on February 1 that toppled the elected government of Aung San Suu Kyi. The military argued that the election that led to Suu Kyi's election with the most votes was full of fraud.
As of June 17, 2021, the Associated Association for Political Prisoners (AAPP) reported junta forces had killed 865 people since the military coup.