A Russian man working as a research assistant at a German university has been arrested on suspicion of espionage. German prosecutors accused him of transmitting information to Russian intelligence. 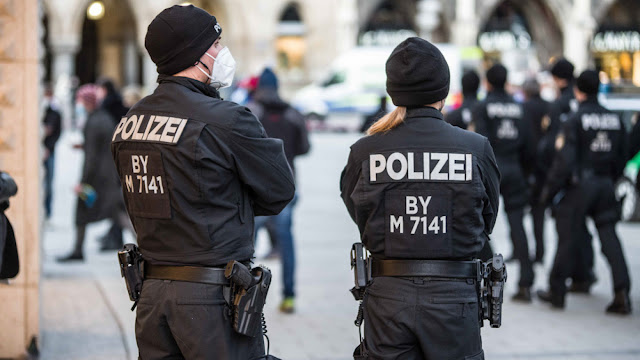 UMMATIMES - The suspect, identified only as Ilnur N, was arrested on Friday (18/6). His home and workplace were searched by the authorities. On Monday, federal prosecutors said he was working as a research assistant for a professorship of science and technology at a German university.
Prosecutors did not name the university or provide specifics in which country the man was arrested. He is accused of meeting members of Russia's intelligence services at least three times from October last year to this month.
The man allegedly handed over information about the university in exchange for money. However, the prosecutor did not mention the amount of money the suspect got. On Saturday (19/6) the judge ordered the man to remain in custody pending further possible charges.
Relations between Berlin and Moscow have heated up in recent years. Some of the reasons include allegations of Russian involvement in the 2015 hacking of the German parliament, allegations of Russian involvement in the 2019 murder of a Georgian citizen in central Berlin and the poison attack of Kremlin critic Alexei Navalny.