India has ramped up production of a coronavirus vaccine amid a second wave of deadly infections that has begun to subside. The country is preparing to use a local version of the Novavax vaccine, which will be produced by the Serum Institute of India (SII). 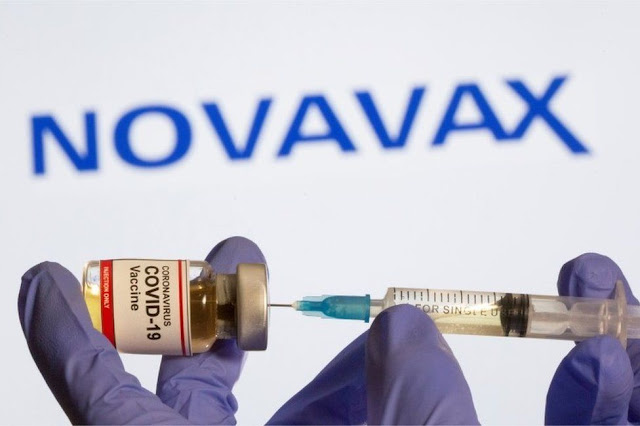 UMMATIMES - The vaccine was rated more than 90 percent effective in a late-stage, US-based clinical trial. The government has also ordered another 300 million doses of the vaccine from Indian company Biological E.
India has so far delivered more than 260 million doses of the three approved vaccines, namely Covishield, Covaxin and Sputnik V. With a total number of cases of more than 29 million, India is now following the United States which has reported more than 33 million cases.
The country is also the third in the world to have recorded more than 300,000 deaths, after the US and Brazil. The Indian government aims to vaccinate all its citizens by the end of this year. However, that effort has been hampered by slow pace, namely a lack of doses and doubts about a vaccine.
Only 3.5 percent of people have been fully vaccinated and 15 percent have received a single dose since the start of the trip in January. There are currently two homemade vaccines for the coronavirus, namely Covishield and Covaxin. The Russian Sputnik V has also been approved for use and is used in certain quantities.
Last September, US pharmaceutical company Novavax signed a deal with SII to produce 2 billion doses of the vaccine. SII's CEO, Adar Poonwalla, said he hoped to launch the vaccine, known as Covovax in India, in September.
He said clinical trials of the vaccine were likely to be completed in November. However, SII may apply for a license prior to completion based on global trial data.
The Novavax vaccine, given in two doses, was shown to be 91 percent effective among volunteers at high risk of severe infection and 100 percent effective in preventing moderate and severe cases of Covid-19 in a US trial. The government has ordered 300 million doses of the coronavirus vaccine from Biological E, India's first private vaccine maker.
The $206 million order is the first India has signed for a vaccine that has not received emergency approval. The vaccine has been developed in collaboration with US-based Dynavax and Baylor College of Medicine.
The unnamed vaccine is in the third phase of clinical trials. The vaccine was given to thousands of people and tested for efficacy and safety, having shown promising results in the first two phases.
In April, the Indian government granted emergency approval for vaccines already in use in other countries and accelerated the pace and coverage of vaccinations. This means the vaccine made by Pfizer and Moderna could be available in India.