The Australian community and diplomatic circles living in Australia were captivated by the beauty of East Nusa Tenggara Province when they attended the Indonesia Cultural Circle (ICC) event held by the Indonesian Embassy in Canberra on Friday. 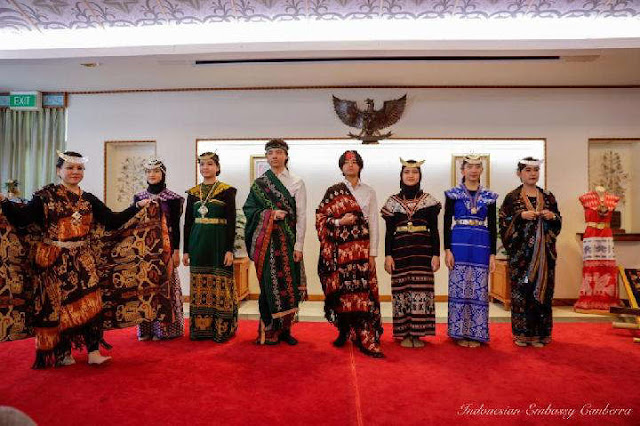 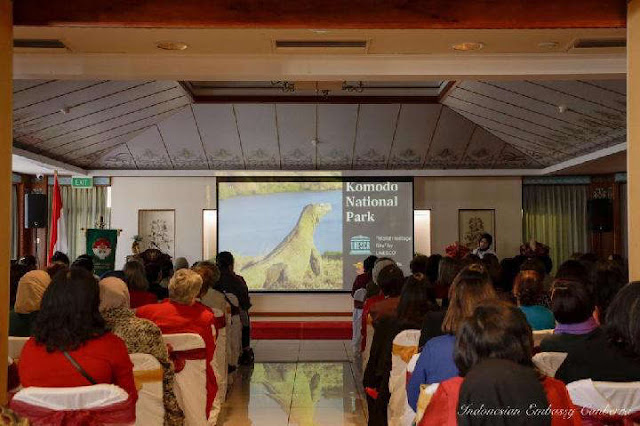 According to a release from the Indonesian Embassy in Canberra received by Tempo, June 18, 2021, the event was attended by 100 invited guests consisting of ICC members, namely female foreign ambassadors, wives of ambassadors from friendly countries, female diplomats, businessmen, professionals, and socialites who live in Indonesia. in the Australian capital.
This time, the ICC is promoting Wonderful Indonesia, especially the wealth of arts and culture, creative economy products and NTT tourism that combines natural and cultural beauty.