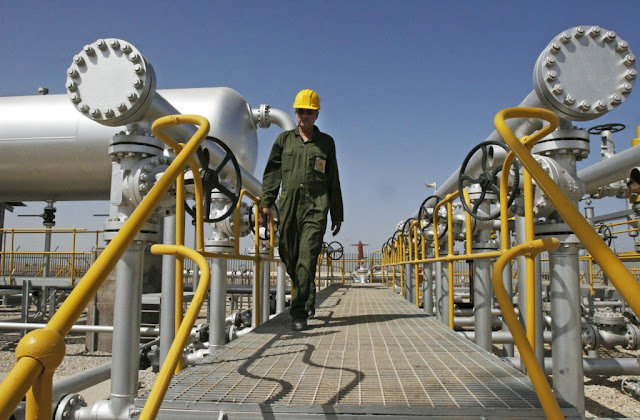 UMMATIMES - Iran plans to increase its oil production rapidly. The announcement came as Tehran and six world powers were still engaged in talks to lift US economic sanctions.
“If sanctions are lifted, most of the country's crude production will be restored within a month. Careful planning has been carried out to return oil production to pre-sanction levels in one-week, one-month and three-month intervals," the National Iranian Oil Company (NIOC) production manager Farokh Alikhani said Wednesday.
Alikhani revealed that after the implementation of the 2015 nuclear deal or the Joint Comprehensive Plan of Action (JCPOA), Iran's average oil production was 3.38 million barrels per day. "We plan to return to that level if the (US) sanctions are lifted," he said.
Iran did not release figures for exports at this time. However, several energy monitoring companies estimate the capacity to reach around 700,000 barrels per day in April and 600,000 in May.
However, on Tuesday (8/6), the US said that even if the JCPOA was revived, hundreds of Washington's sanctions against Iran would remain in effect. That means additional supplies of Iranian oil will not be reintroduced into the crude market soon.
In 2016, Iran emerged from economic isolation when world powers lifted sanctions against it. In return, Iran must comply with the JCPOA to curb its nuclear activities.
In 2016, Iran's oil exports increased to 2 million bpd and peaked at 2.8 million bpd. That was before former US president Donald Trump reimposed sanctions on Tehran in 2018.
The sanctions were imposed after Trump decided to withdraw the US from the JCPOA. Trump said the deal was flawed because it did not contribute to Iran's ballistic missile activities and influence in the region.