Israel Allows Transfer of Qatari Funds to Gaza through UN 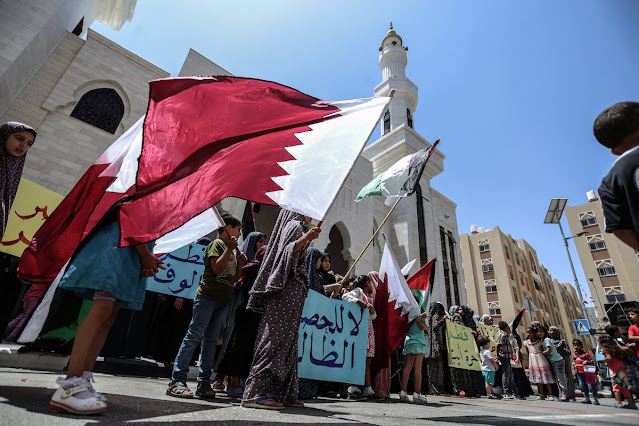 UMMATIMES - Israel found a new mechanism to transfer Qatari funds to the Gaza Strip.
The mechanism allows transfers from Qatar and other funds to Gaza through the United Nations, and not through bags, as has happened in the past.
"This will be a factor that strengthens the calm between the Palestinian factions in Gaza and Israel," Israel's Channel 12 said on Thursday (17/6).
In Gaza, the National Committee for Reconstruction played a major role in implementing projects that served the people and mitigated the impact of the siege imposed by Israel over the years.
In January, the Emir of Qatar, Tamim bin Hamad Al Thani, issued an instruction to allocate a financial grant of 360 million US dollars to support Gaza, which will be disbursed during 2021. More than two million Palestinians living in the Gaza Strip are suffering due to economic and social conditions. a very bad life due to the Israeli blockade since 2006.