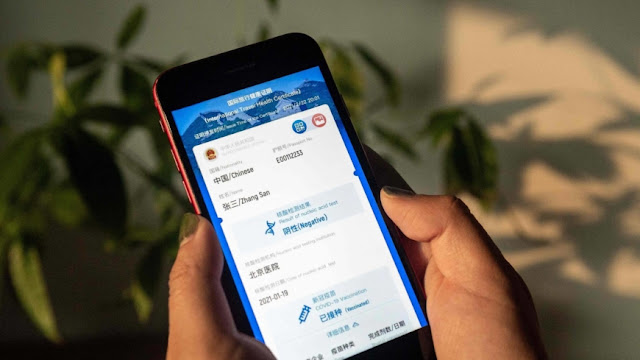 UMMATIMES - The Japanese government will issue a Covid-19 vaccination passport for its citizens who need to travel abroad. Certificates are expected to be issued starting next month.
"We are preparing to issue vaccination certificates for those who need them, when they visit foreign countries," Japanese government spokesman Katsunobu Kato told reporters on Thursday (17/6).
He revealed that the Japanese government prefers paper as a medium for vaccination certificates rather than digital. Kato said the local government there is expected to start publishing it next month.
Meanwhile, the European Union is also working on a digital Covid-19 vaccination passport for this summer. This is expected to welcome back the much-needed tourists. Several EU countries are planning to introduce vaccination certificates at the national level.
The EU vaccination passport will later display some information, namely whether the individual has been vaccinated, or has the virus, tested negative, and was declared to have recovered from the infection. Last month, the United States said it was also considering special documentation for its citizens who have been vaccinated and intend to travel abroad.
However, the idea is controversial in a number of places. Some conservative US states such as Florida and Texas reject the idea of ​​vaccine travel documents as a violation of public rights.