A collector in Europe bought a fake painting of the Mona Lisa by renowned painter Leonardo da Vinci. The imitation painting sold for 2.9 million euros. 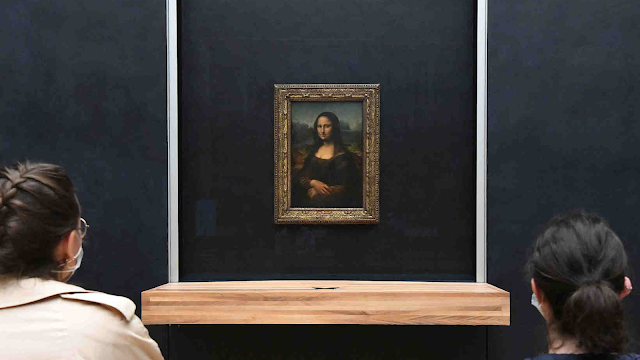 UMMATIMES - The sale of the painting was made through the Christie's Auction Center in the capital city of Paris, France, on Friday, June 18, 2021.
This imitation of the Mona Lisa became famous after its owner insisted that the painting he bought in 1950 was genuine. Many of the Mona Lisa paintings have been reproduced from the original. While the only original Mona Lisa painting is in the Louvre museum, Paris.
"This is crazy, this is definitely a record for a Mona Lisa copy," said a spokeswoman for Christie's Auctions.
Christie's Auction Center explained that a total of 14 people participated in this auction, which was conducted internationally. In the final hours of closing, the fake painting, which initially opened for 500 thousand euros, skyrocketed to 2.4 million euros. The final bid for this painting is 2.9 million euros (Rp 49 billion).
The original Mona Lisa, which is in the Louvre Museum is not for sale. But in 2017, Christie's Auctions in New York sold da Vinci's "Salvator Mundi" painting for $450 million. The buyer of the painting submitted a price quote over the phone and his identity has not been published. The original "Salvator Mundi" has become the most expensive masterpiece ever sold at auction.