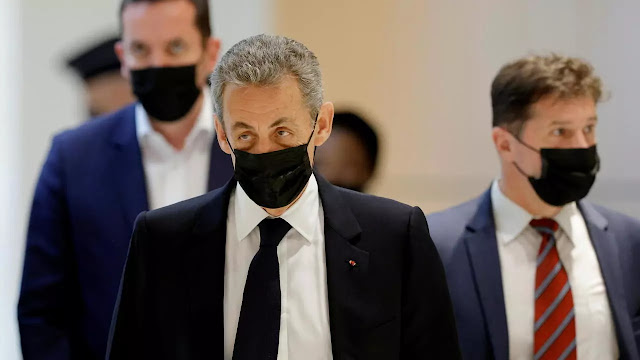 UMMATIMES - Former French President Nicolas Sarkozy pleaded not guilty in a trial for illegal financing of the 2012 presidential election. When he failed to be re-elected as president.
At the hearing Sarkozy said that he was not involved in the logistics of campaign activities in his second term as president. He also admitted that he did not know how his campaign funds were spent.
"Did I intend to commit fraud, did something wrong? Negligent? Ignore? My official answer to all of that was no, from the start I was told everything was in order, I had no reason to think about it anymore," said Sarkozy, Tuesday (15/6).
66-year-old Sarkozy told judges he was responsible for the political moves of his campaign. But he didn't organize marches, produce campaign materials and pay bills.
Prosecutors accused Sarkozy's conservative party of spending more than the 22.5 million euros allowed by election law. They allegedly staged a lavish campaign and hired a partner public relations agency to hide the spent funds.
In the indictment the prosecutors admit their investigation failed to prove Sarkozy managed and was involved in the scheme. But prosecutors say he received the benefits and he should have known.