Pepsi Factory in Gaza Closes Due to Israeli Restrictions

Pepsi was forced to suspend operations in Gaza this week as Israeli import restrictions tightened. The owner of the company said the import restrictions were imposed during the 11-day conflict on May 10 between Israeli forces and Palestinian militant groups. 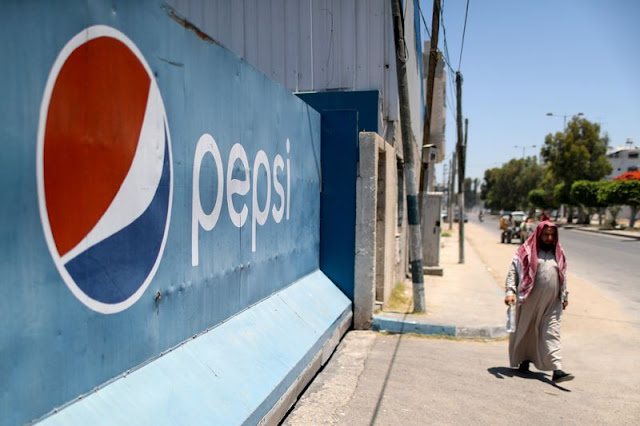 UMMATIMES - The owner of the Gaza Pepsi company, Hamam al-Yazeji, said that since the ceasefire Israel has resumed limited exports from Gaza on Monday (21/6). But Israel continues to impose stricter measures on imports of raw materials, including carbon dioxide gas and syrup needed to produce Pepsi, 7UP and Mirinda sodas.
"Yesterday we completely ran out of raw materials and unfortunately we had to close the factory, repatriating 250 workers," Yazeji said.
Yazeji explained that prior to the fighting on May 10, Gaza's Pepsi was allowed to import the raw materials needed. The Gaza Pepsi factory has been in continuous operation since 1961, when Gaza-based Yazeji Soft Drink Company acquired the rights to produce 7UP and other types of soda.
Yazeji said the Pepsi Gaza plant was worth about $15 million. The soda product is distributed locally. Pepsi has also opened operations in the occupied West Bank and is valued at around $30 million. Pepsi factories in the West Bank distribute their products to East Jerusalem and beyond.
Yazeji had tears in his eyes as he walked past his empty factory on Monday. He called the factory closure a disaster.
"This year is supposed to be a great year, we are celebrating 60 years since we started production. We can't celebrate this big day," said Yazeji. 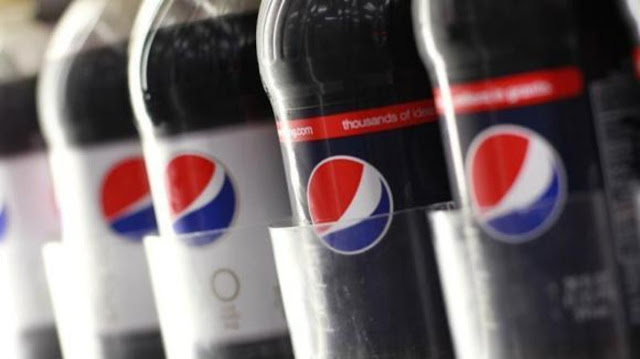 The Israeli military agency which manages civilian affairs in the Palestinian territories (COGAT) said it was stopping imports of industrial raw materials into Gaza due to security concerns. But COGAT said Israel allowed imports of other materials into Gaza including fuel, food, medicine and medical equipment.
"Due to the security situation, the import of industrial raw materials from Israel into the Gaza Strip is not possible," a COGAT statement said.
Israel and Egypt maintain tight control over the Gaza border. They say the restrictions are necessary to stop the delivery of weapons to the Hamas group and prevent them from being produced locally.
Analysts say closures could also occur at other Gaza factories if Israel continues to maintain restrictions. According to UN data, the manufacturing industry makes up about 10 percent of Gaza's service-dominated economy.