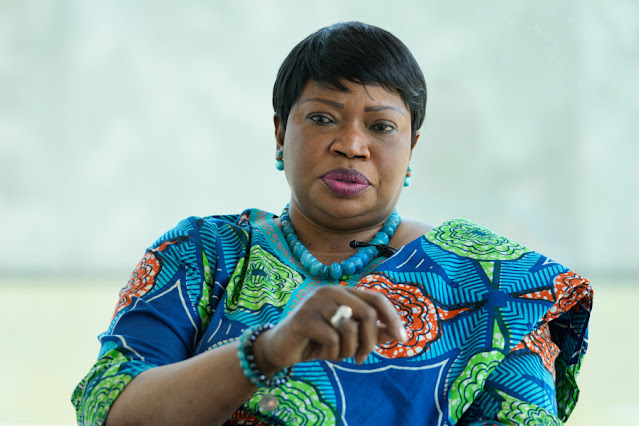 UMMATIMES - The Philippines considers the International Criminal Court (ICC) prosecution's move to continue investigations related to the Philippine drug war not a big problem.
This is because, according to the Philippine Presidential Palace, the media coverage that is used as the basis for the prosecution's investigation will not apply in court.
Presidential spokesman Harry Roque said President Rodrigo Duterte immediately questioned why the ICC prosecutor used media coverage as the basis for his report.
"Because it requires judicial authorization to proceed with an investigation, attorneys know that you cannot initiate any proceedings based on hearsay evidence," Roque said.
Therefore, Roque stated that the Philippines felt confident. Although the investigation continues, according to Roque, the media reports that are used as sources will not pass the confirmation stage of the charges at the ICC or pre-trial.
"After we saw the 52-page decision, knowing they were citing Rappler and ABS-CBN and the Inquirer, we were somehow relieved because in law, all these newspapers were hearsay," Roque said.
On June 14, 2021, ICC Chief Prosecutor Fatou Bensouda announced that a preliminary examination of the situation in the Philippines had been completed and had requested the court's permission to continue the investigation.
Fatou announced this the day before he retired from the ICC.