Philippine President Rodrigo Duterte has said citizens who refuse vaccinations to prevent Covid-19 infection could face prison terms. So far, the Philippines has become the country with the largest Covid-19 cases in Asia. There have been more than 1.3 million confirmed cases and more than 23,000 deaths. 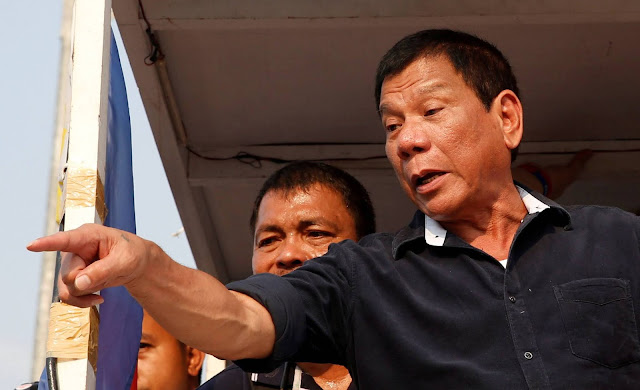 UMAMTIMES - "You choose a vaccine or I will jail you," Duterte said in a speech broadcast on state television on Monday (22/6).
Duterte's remarks came after reports of a number of vaccination sites in Manila deserted from participants. However, the threat of imprisonment is seen as contradicting previous statements by state health officials who said vaccines were voluntary after all.
"Don't get me wrong, there is a crisis in this country. I'm annoyed with Filipinos who ignore the government," Duterte said.
As of June 20, there were 2.1 million citizens in the Philippines who had received the full Covid-19 vaccination. This is quite a slow progress given that the Philippine government has a target of immunizing up to 70 million people this year in a country of 110 million.
Duterte has been criticized for his tough approach to controlling the Covid-19 pandemic. He has supported his decision not to allow schools to reopen.