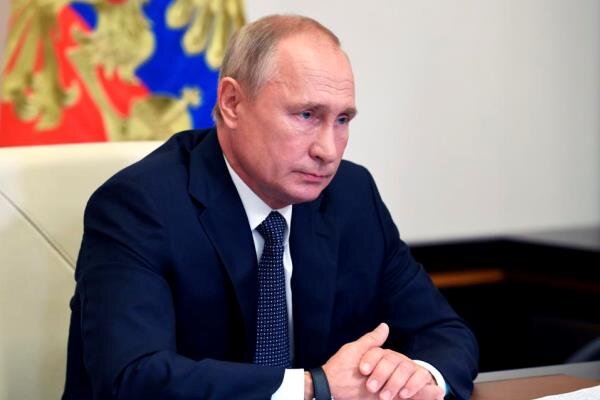 UMMATIMES - "Putin looks forward to the steadily improving relations between the two sides during Raisi's tenure on the way to meeting the interests of both countries and to enhancing regional peace and security," the Mehr News Agency said in a Saturday report.
Raisi won Iran's presidential election after winning 62 percent of the vote. Of the 28.6 million ballots counted, 17.8 million of them voted for Raisi. While his competitor, Mohsen Rezai won 3.3 million votes. Congratulations poured in for Raisi.
Even though he was defeated, Rezai still congratulated Raisi. He hopes Raisi can build a strong and popular government to solve Iran's problems.
Another ultraconservative presidential candidate, Amirhossein Ghazizadeh, did the same. "I congratulate Raisi, being chosen by the nation," he said via his personal Twitter account, quoted by the Al Arabiya website.
The only reformist figure who participated in the Iranian presidential election, namely Abdolnasser Hemmati, also congratulated Raisi. Meanwhile, Iranian President Hassan Rouhani congratulated the Iranian people.
"I congratulate the people on their choice. My official congratulations will follow, but we know who got enough votes in this election and who the people voted for," Rouhani said.
Rouhani is known not to be allowed to participate in Iran's presidential election again. Because he has served as president for three terms.