Russia Cooperates with US to Identify Ransomware Hackers

Russia will cooperate with the United States (US) in the field of cybersecurity, especially identifying ransomware hackers. This is part of the agreement reached at the meeting of President Vladimir Putin and President Joe Biden in Geneva, Switzerland, last week. 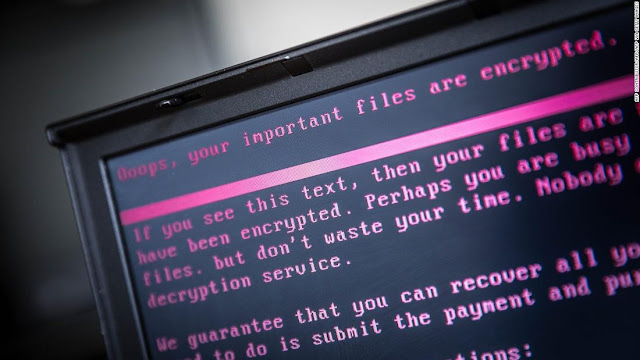 UMMATIMES -  "We took steps as part of the agreement reached between our presidents. So, we will work together and hope for reciprocity," said Director of the Russian Federal Security Service Alexander Bortnikov on the sidelines of the opening of the IX Moscow Conference on International Security, quoted on the website of the Russian news agency, TASS, Wednesday (23/6).
The issue of cyber threats has been under pressure in the US for the past few months. In early May, hackers from the DarkSide group hacked into the systems of the American pipeline company Colonial Pipeline.
According to US intelligence agencies, DarkSide may be based in Russia or Eastern Europe. But the group is not linked to any government. On May 31, the computer network of the American division of Brazilian meat processing company JBS was also attacked.
On June 16, Putin and Biden held their inaugural meeting in Geneva, Switzerland. Arms control, handling the pandemic, regional issues, and strategic stability were some of the topics they discussed. According to Biden, his first meeting with Putin was positive.
But Biden did not deny there are still some disagreements. "The tone of the whole meeting was good, positive," Biden told reporters after his meeting with Putin at Villa La Grange was over.
Biden acknowledged there were a number of disagreements. But it does not happen in a hyperbolic atmosphere. Biden's main complaint is about the aggressiveness of Russian cyber activity. In that context, one example to take is Russia's attempts, whether by hackers or the security services, to interfere in US elections.
Biden stressed to Putin that his government would not tolerate such actions. "We will not tolerate attempts aimed at violating our democratic sovereignty or disrupting our democratic elections and we will respond to them," he said.