Russia promises to shoot British ship if it violates again

Russia sent a strong message to Britain that played down the impact of a confrontation in the Black Sea. Moscow says if Britain re-enters its territory, the Russian military will not only give warnings but can also fire on targets. 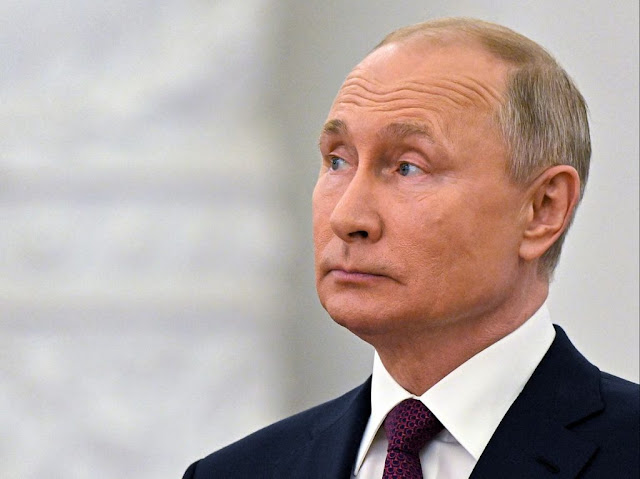