Russia's RIA news agency reported that the Russian Ambassador to the United States (US) Anatoly Antonov returned to Washington in an optimistic spirit. RIA added that Antonov's meeting with his US counterparts scheduled for next week is predicted to be constructive. 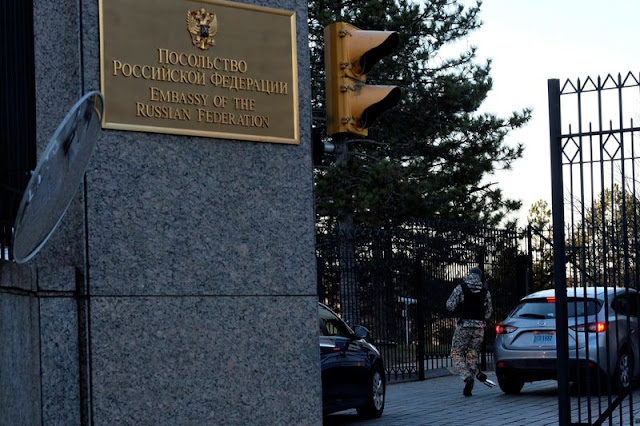 UMMATIMES - In a meeting in Geneva, Switzerland, last Thursday (17/6) Russian President Vladimir Putin and US President Joe Biden agreed to re-place their respective ambassadors in Washington and Moscow. Biden's first meeting with Putin as president was described as pragmatic.
Moscow pulled Antonov from the embassy in Washington after Biden said last March he believed Putin was "a murderer". Soon the US also recalled its ambassador to Washington.
"There is a lot of work that needs to be done, we are calculating the progress," Antonov was quoted as saying by RIA before he left for the US, Sunday (20/6).
Antonov said he returned to Washington with an optimistic frame of mind. Starting Monday (21/6) tomorrow he is scheduled to meet with US officials for up to a whole week.