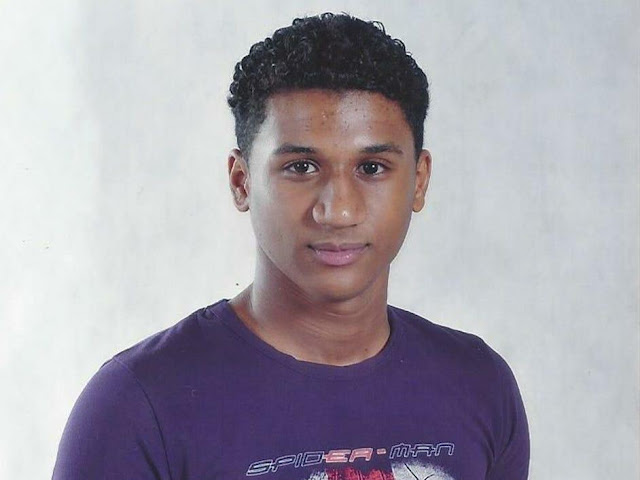 UMMATIMES - Saudi Arabia has reportedly executed a Shiite youth accused of being involved in an anti-government uprising. Human rights group Amnesty International highlighted this because the trial process was considered to be highly flawed.
The Associated Press reported that the young man who was executed was Mustafa bin Hashim bin Isa al-Darwish (26 years old). According to the Saudi Interior Ministry, the execution of al-Darwish was carried out in Dammam on Tuesday (15/6).
He was executed after being found guilty of participating in the formation of an armed terrorist cell. In practice, they are said to have made the police the main target of attacks. In addition, al-Darwish was accused of provoking chaos as well as sectarian strife.
Amnesty International highlighted the executions. Amnesty said al-Darwish was detained in 2015. The detention was carried out because he was accused of involvement in riots between 2011 and 2012.
The official charge sheet does not specify the date of the alleged crime. Thus, al-Darwish could have been 17 or 18 years old at the time. Therefore, according to Amnesty International, the person concerned can be categorized as a child.
But Saudi authorities have stated that al-Darwish's crimes were committed when he was 19 years old. Last year, Saudi Arabia stopped the practice of executing criminals when they were underage.
Over the years, there have been executions of Shia groups involved in violent protests. In 2019, the Saudis executed 37 citizens, 34 of whom were identified as Shia. They were executed for being accused of being involved in terrorism
In 2016, the Saudis also executed 47 people in a day. They were also accused of terrorism. Among those executed was prominent Shia cleric Nimr al-Nimr. Al-Nimr's death then sparked protests from Pakistan to Iran. The Saudi embassy in Tehran was the subject of a search. Saudi-Iranian relations have not recovered and the embassy remains closed.