The South African Development Community (SADC) just approved the deployment of standby troops to restore peace in Mozambique last Wednesday. The plan, the troops will be deployed to support Mozambique in the fight against terrorism and acts of violent extremism in the northernmost province of Cabo Delgado. 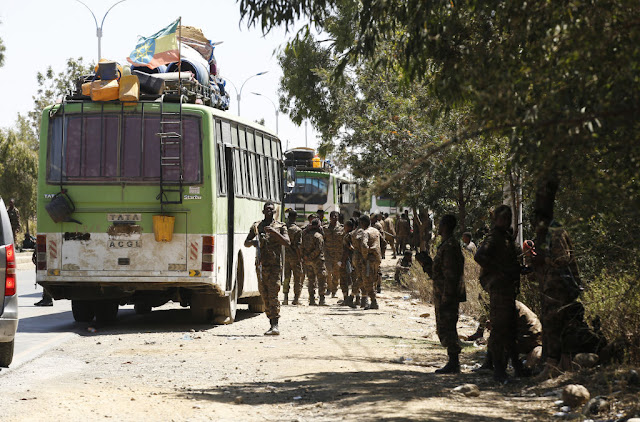 UMMATIMES - Quoted from Anadolu Agency on Thursday (24/6), up to now around 70,000 people are reported to have fled the conflict in the city of Palma, Mozambique, since March 24. According to the United Nations earlier this month, the total number of refugees in Cabo Delgado stood at nearly 800,000.
To further mitigate this, the extraordinary summit of SADC heads of state and government was held at the Joaquim Chissano International Conference Center in the capital city of Maputo. In practice, the Summit urged member states to continue to provide humanitarian support to the population affected by the terrorist attack in Cabo Delgado, including the internally displaced.
The local terrorist group, al-Shabaab, has been posing a threat in northern Mozambique since late 2017. In each of its actions, the death toll reaches hundreds of people, in addition its actions have displaced communities and captured cities.