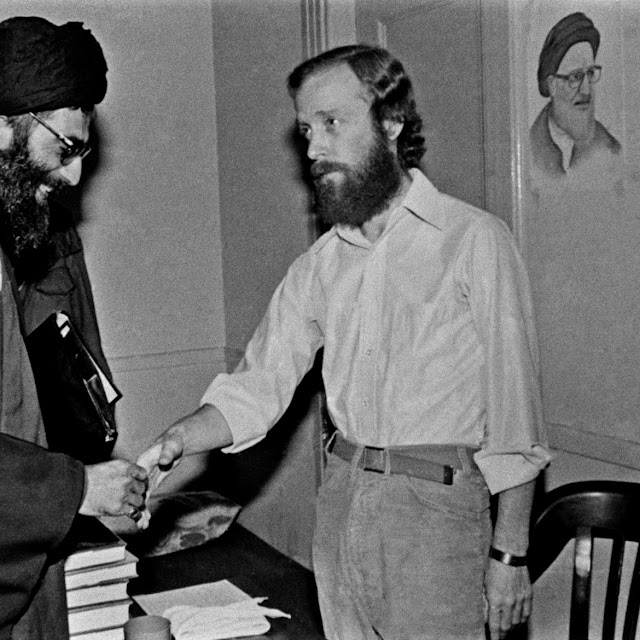 UMMATIMES - An Iraqi Sunni cleric gives an assessment of the leader of the Iranian Islamic Revolution Imam Khomeini who died 32 years ago.
Sheikh Khalid al-Mulla, head of the Iraqi clerical community and Sunni clerics, said Imam Khomeini did not have a strong army or fighter jets and other advanced weapons, but he was armed with piety and honesty to influence the hearts of the people.
Sheikh Khalid al-Mulla made this statement in Mashhad, Khorasan Razavi province, in the middle of this week as quoted by IRNA. He noted that Imam Khomeini stood bravely against all challenges and resistance by surrendering everything to Allah SWT and also the support of the people around him.
While participating in the ceremony to commemorate the 32nd anniversary of Imam Khomeini's death at the shrine of Imam Reza (the eighth Imam in Shia Islam), al-Mulla noted that the Islamic Republic of Iran is turning into a safe place for everyone, especially the oppressed people around the world.
The Islamic Republic founded by Imam Khomeini, he said, has succeeded in strengthening Muslim resistance movements in various countries. Al-Mulla added that the Palestinian struggle, which initially used stones in front of Zionist aggressors, is now equipped with Iranian rockets against Israel.