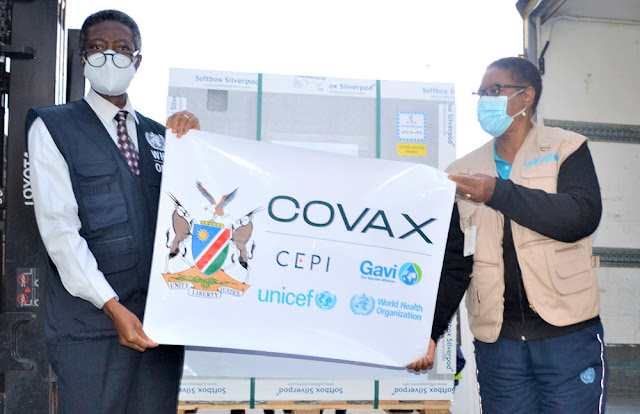 UMMATIMES - Tanzania plans to join the global COVAX vaccine sharing facility. The move marks a change in the country's tactics for dealing with the pandemic following the death of its president, John Magufuli, in March.
"We have received information that Tanzania is now officially working to join the COVAX facility," said World Health Organization (WHO) Regional Director for Africa Matshidiso Moeti at a press conference on Thursday (17/6).
Former president John Magufuli downplayed the pandemic and was skeptical of vaccines. But her successor, Samia Suluhu Hassan, is trying to gradually bring Tanzania to implement global public standards in tackling Covid-19.
The country of more than 58 million people is one of only four African countries that has not started a vaccination movement, according to the African Centers for Disease Control and Prevention. Tanzanian authorities could not immediately be reached for comment.
In another indication of the country's new approach, Tanzania's finance minister said last week that the government had asked the International Monetary Fund for a $571 million loan to help Tanzania overcome the challenges caused by the pandemic. Tanzania stopped reporting Covid-19 cases and deaths in May 2020, and despite another policy change by the new president, the country has not resumed reporting data.