These countries are now overwhelmed with Covid

UMMATIMES - Used to be praised for successfully handling the pandemic, these countries are now overwhelmed with Covid
Australia. New Zealand. Singapore. Vietnamese. Japan. Hong Kong. South Korea. Taiwan.
These are the countries in the Asia Pacific region that have been praised for their handling of the pandemic, with some of them ranked among the best in the world. 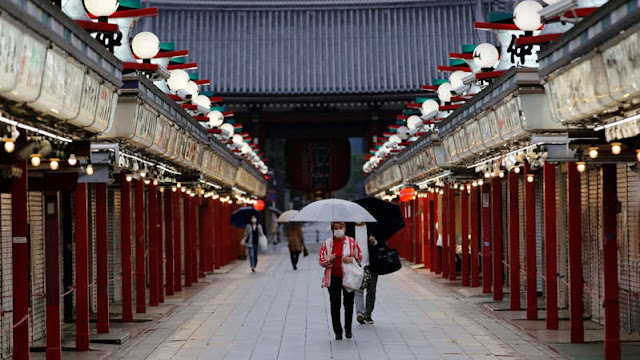 The entire region was able to contain Covid-19 in 2020 through aggressive measures such as strict lockdowns and contact tracing, which other countries around the world have often replicated.
But in the second year of the pandemic, they are being challenged by new issues. The more powerful variants have broken through established defenses, creating the worst outbreaks in several countries.
Meanwhile, many other parts of the world seem to be thriving with their vaccination programs and are gradually opening up again.
That means that many of the countries that have previously managed to fend off this Covid are now facing criticism that they don't have a solid plan to get out of their caseless approach - and that they cannot hide from the world forever.

First, let's see how these countries managed to fight Covid at the start of the pandemic. The map below shows a significantly lower number of cases and deaths than most other countries.
Closing borders is one of the most effective first steps the eight regions took when the virus first reached their borders. 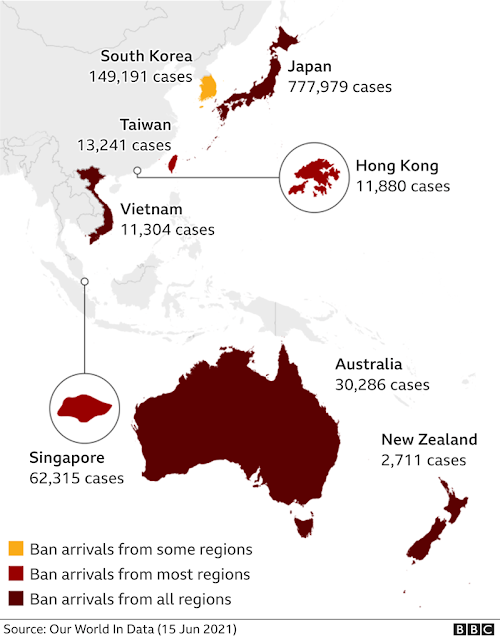 The fact that much of the territory is archipelago makes border control relatively easy.
Strict border policies mean barring nearly everyone from entering the area, or requiring long-term self-quarantine to ensure the virus will not spread to the population in the area.
Australia is the country that has imposed the strictest restrictions - at one point during the second wave of India's Covid outbreak, even barring its own citizens from returning for fear they could bring the virus back.
When a new case finally occurred in Australia, the country immediately carried out rapid and meticulous contact tracing to stop the spread of the virus.
As for Singapore, which already has a very capable police surveillance system, is a prime example of how effective it is to break the chain of transmission quickly.
Australia then implemented a strict lockdown in the state capital, when even only one case was found in the territory. This lockdown happened eight times in six different cities.
Such policies may be taken to extremes - but they work and create a protective bubble.
After the initial lockdown during the first Covid wave, all of these places were able to return to their near normal state.
New Zealand is the first to be essentially Covid-free after being one of the first to go into lockdown. In June 2020, he lifted nearly all of his social distancing policies.
Meanwhile, countries in the region also saw a decline in cases, allowing them to relax their restrictive policies.

However, the stronger variance combined with premature complacency and loosening of rules since May, has fueled an increase in cases in many of those places.
The most serious increases in cases have been in Taiwan and Vietnam - regions that are now reeling from the Covid-19 wave. 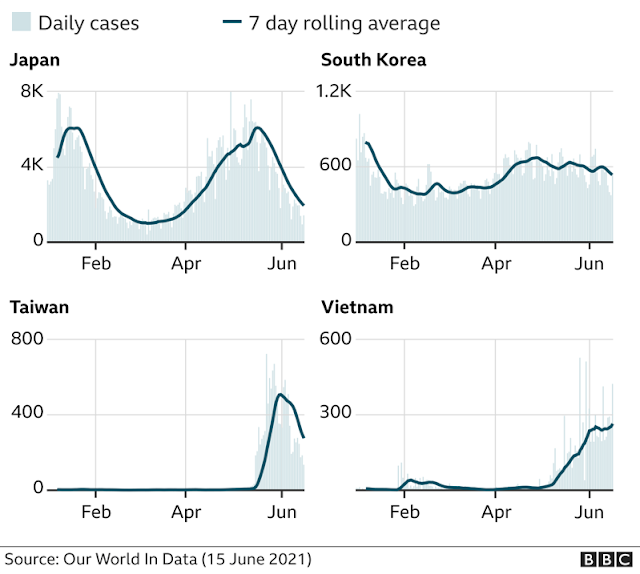 In Taiwan, a slight easing of quarantine rules for airline pilots led to a rapidly expanding cluster.
Meanwhile in Vietnam, the fast-moving new variant resulted in many clusters popping up, which was exacerbated by community gatherings.
South Korea and Japan reached the peak of the Covid wave a few months ago - sparking alarm, especially in Japan where many fear it will have an impact on the upcoming Olympic sporting events. 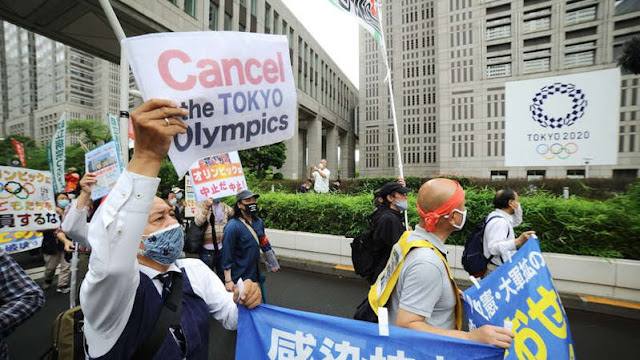 But the infection rate since that peak has halved.
For a country like South Korea - which has never carried out a strict lockdown - experts say vigilant tracking and united community efforts are once again helping to lower the pandemic curve. 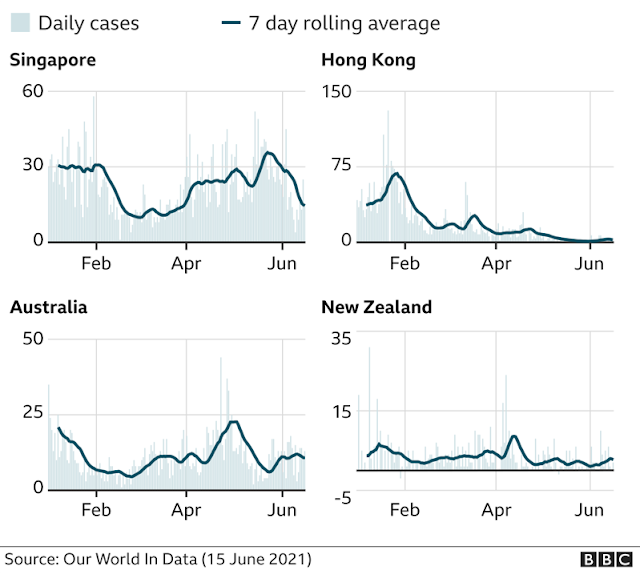 Smaller outbreaks have also been recorded in Singapore, Hong Kong and Australia, prompting swift reactions from authorities, such as two weeks of lockdown in Melbourne or four weeks of partial lockdown in Singapore.

While the recent outbreaks have been successfully handled with trusted methods, they have also brought home a harsh reality.
As much as these places have managed to prevent the virus, they have barely succeeded in terms of securing a vaccine.
Pre-procurement is difficult worldwide, but often pandemic-hit countries are quick to get their vaccination programs up and running, if they can afford them.
Those with low infection rates appear slow and complacent in securing vaccine supplies for their citizens. 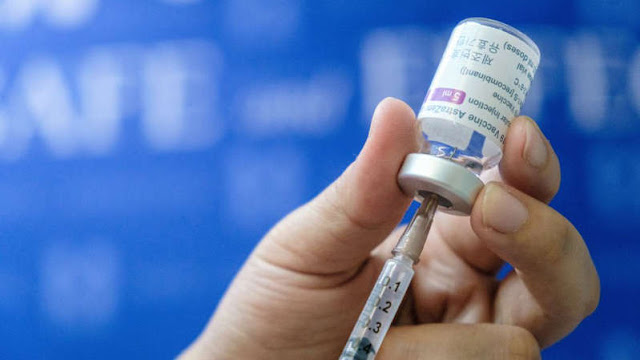 America and Europe for example, have vaccinated about half or more of their population and many countries in South America have given millions of injections of the Covid vaccine to their citizens.
These countries are now slowly working towards vaccination levels that will allow them to open up - even with the virus still around.
This has not happened in areas in the Asia Pacific region which previously managed to ward off Covid.
The percentage of people vaccinated is still under a quarter of the population - and that's for wealthy countries like Australia, Japan, New Zealand and the island of Taiwan where you'd expect getting it to be as easy or difficult as in Europe and the US.
There is also skepticism among some citizens, for example in Hong Kong or Taiwan, who do not trust health and vaccination safety authorities, further slowing the progress of vaccination programmes. 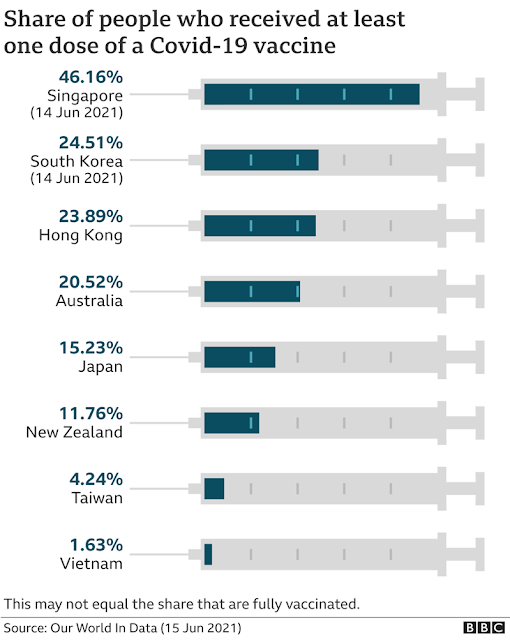 The only exception to the failure of countries in Asia Pacific in their vaccination program is Singapore, where about 42% have received at least one shot.
However Singapore is a city-state with a population of over 5 million people, so the actual number of shots rendered remains small. Compare that, for example, to the 250 million doses administered to a tiny fraction of Indians.

What is the strategy to get out of the pandemic?

With Covid-19 likely to become an endemic disease, the only way out for countries in the world is through vaccination.
But until herd immunity is achieved, it seems that regions in Asia that have managed to ward off Covid are still reluctant to loosen the strict rules that have worked so well for them - border closures, lockdowns and social distancing rules.
When Australia said its borders would remain closed until mid-2022, a public debate was sparked about how long Australia could be a so-called "hermit kingdom".
While there are no plans to open the border, there is talk of moving carefully and gradually easing restrictions.
Discussions are also ongoing about the potential for a travel bubble to open between different "safe" countries. 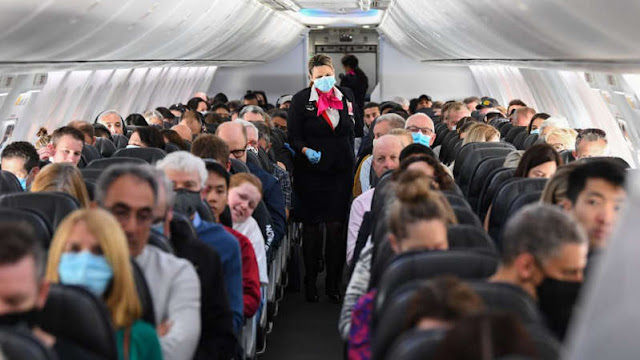 Hong Kong and Singapore had discussed such a plan before it was finally thwarted by the new outbreak that emerged.
However, such a travel bubble is already operating between Australia and New Zealand - both of which have barely reported local cases on an almost daily basis. However, both countries close the channel whenever a new case emerges.
Experts warn that with Covid so rampant around the world, for countries to truly open up, their societies will have to get rid of the unrealistic notion of a "zero Covid" mentality, and start "living" with the virus.
People had been calling for a clearer exit strategy to be implemented - one with gradual targets aligned with rapid vaccination programs - but by then the idea had faded.