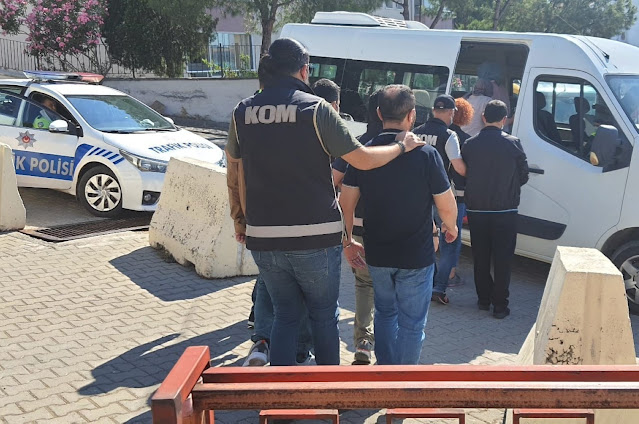 UMMATIMES - The Turkish air force has crippled two terrorists after being detected by intelligence officers in the Gara region in northern Iraq.
In a tweet, Turkey's Ministry of National Defense announced that, through the coordinated work of the Turkish Armed Forces and the National Intelligence Organization, they have been able to identify the whereabouts of the two PKK terrorists.
The PKK, which fights for Kurdistan's independence, has been battling Ankara since 1984, in a war that has claimed more than 40,000 lives.
The Turkish Defense Ministry tweeted and attached a video of the operation being carried out.
On Saturday last week, the Turkish Air Force carried out an attack on a refugee camp in northern Iraq, killing at least three people.
The attack came just days after President Recep Tayyip Erdogan warned that Turkey would "clear up" the Makhmour refugee camp which provided shelter for Kurdish militants.
The camp is also located in Erbil Governorate, near the capital of the Kurdistan Autonomous Region.
The Kurds are important allies for the West and the US in the fight against ISIS. The region still hosts US military bases.
Turkish airstrikes also hit the camp in 2020, but there were no reports of casualties.