Turkey to guard Afghanistan airport after US troops leave 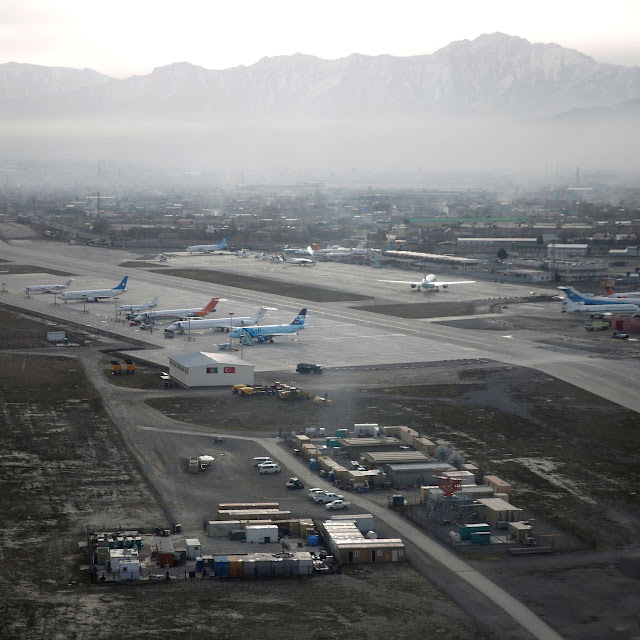 UMMATIMES - US President Joe Biden and Turkish President Recep Tayyip Erdogan agreed that Turkey would take a leading role in securing Kabul airport, Afghanistan. The decision, according to US National Security Adviser Jake Sullivan, follows US steps to withdraw troops from Afghanistan.
Sullivan said Biden and Erdogan, during a meeting at the NATO Summit earlier in the week, discussed the issue of Afghanistan. Erdogan is seeking certain forms of US support to secure airports and Biden is committed to providing that support.
"A clear commitment from the leaders has been established that Turkey will play a major role in securing Hamid Karzai International Airport and we are now working through how to execute to achieve that," Sullivan said.
The two countries have clashed over a number of issues including Turkey's purchase of Russian weapons. There are also policy differences in Syria and the Eastern Mediterranean and hopes for a breakthrough in the first face-to-face meeting between Erdogan and Biden are slim.
The two leaders sounded optimistic after their meeting despite not announcing any real progress being made. One potential area of ​​cooperation is Afghanistan. Turkey has offered to keep and operate Kabul's airport after US and NATO forces withdrew in the coming weeks. Airport security is critical to the operation of diplomatic missions from Afghanistan when Western troops are withdrawn.
Last week, a Taliban spokesman said Turkey should withdraw its troops from Afghanistan under a 2020 deal for the withdrawal of US troops. However, Sullivan said the Taliban's comments did not hinder the US' detailed and effective security plan.
"Obviously we take seriously concerns that the Taliban or other elements in Afghanistan will attack any Western or international presence. We do not believe that what the Taliban is saying publicly should or will hinder the efforts being made now to establish that security presence," Sullivan said.