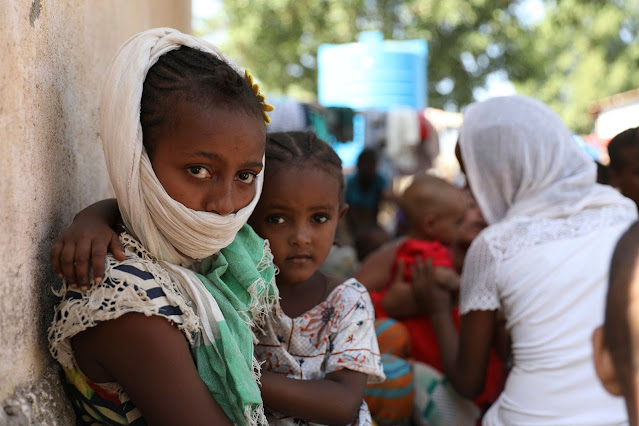 UMMATIMES - The number of people forced to flee their homes due to conflict, persecution and human rights violations has more than doubled in the past decade. Based on the records of the United Nations (UN) at the end of 2020, the number of refugees has reached 82.4 million people.
"In the year of Covid-19, in a year in which movement was nearly impossible for most of us, 3 million more people have been forcibly displaced," said the UN High Commissioner for Refugees, Filippo Grandi, Friday (18/6).
Nearly 70 percent of those affected are from only five countries. The five countries are Syria, Venezuela, Afghanistan, South Sudan and Myanmar. The data is based on the annual report on forced displacement by the United Nations refugee agency UNHCR.
He added that about 42 percent of those displaced were children. "Unfortunately, the trend continues. So if we calculate it, for the first six months of 2021, we will probably see an increase of more than that 82.4 million," said Grandi.
The increase in people being evicted from their homes has been driven in part by new cases including in northern Mozambique, West Africa's Sahel region and Ethiopia's Tigray. It also coincided with the long-running conflicts in Afghanistan and Somalia.
The United Nations is also preparing for the possibility of further displacement of civilians in Afghanistan, after US and international troops leave the country. Grandi also called on world leaders to stop criticizing these people who were forced to move.
"To say that the only way to deal with this population influx is by building walls or pushing people back into the sea, it is inappropriate. They are human beings," Grandi said.
Previously, former US President Donald Trump took a tough approach to border security and immigration. Grandi, who recently visited Washington, praised new US President Joe Biden's promise to make the US asylum system more humane.
"It is very important that the promise is carried out. The attitude I have heard in Washington is that people who need international protection will be given international protection, but we have to make the system more effective," he said.