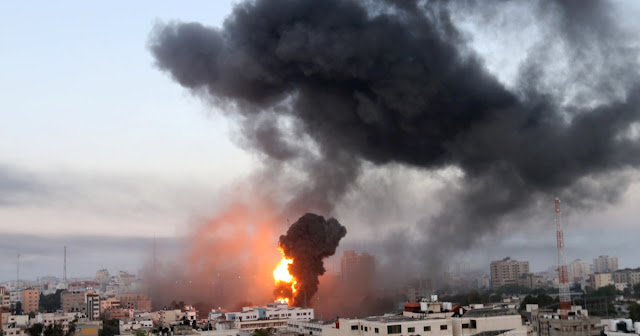 UMMATIMES - UN Special Coordinator for the Middle East Peace Process Tor Wennesland warned of rising tensions between Israeli and Palestinian settlers. This has the potential to trigger a new round of clashes.
"Tensions are rising again in Jerusalem at a very fragile and sensitive security and political time, when the United Nations and Egypt are actively involved in strengthening the ceasefire (in the Gaza Strip)," Wennesland said on his personal Twitter account, the Palestinian news agency WAFA reported.
The tension Wennesland was referring to was the flag march held by the Jewish settlers in Jerusalem's Old City. The march was supported by Israel's new government. Wennesland urges all parties to act responsibly and avoid any activity that could be deemed provocative.
"I urge all concerned parties to act responsibly and avoid provocations that could lead to another round of confrontation," Wennesland said.
On Tuesday (15/6), right-wing Israeli nationalists opposing the formation of a new government under Naftali Bennett and Yair Lapid announced marches in and around Jerusalem's Old City. The march celebrating the anniversary of the occupation of East Jerusalem was seen as a provocative act by Palestinians. Palestinians are known to long for East Jerusalem as the capital of their future state.