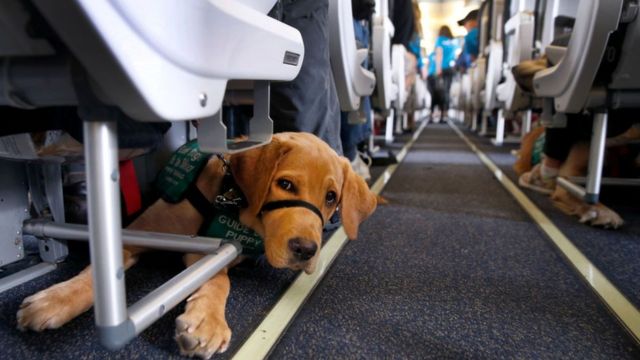 UMMATIMES - The United States (US) announced the temporary suspension of imports of dogs from more than 100 countries with a high risk of rabies starting July 14. These include the Dominican Republic, Colombia, Cuba, China, Russia and Ukraine as well as Venezuela, Afghanistan, India, Saudi Arabia and the Philippines.
According to the Centers for Disease Control and Prevention (CDC), the ban will also apply to states that are not at high risk of the disease but whose dogs have been in high-risk states for the previous six months.
"This step is taken to ensure the health and safety of dogs imported into the US and to protect public health against the re-entry of canine rabies virus variants into the US," the CDC said in a statement.
According to CDC estimates, six percent of all dogs imported into the US come from countries at high risk for rabies. The CDC publishes a complete list of High-Risk Countries for Dog Rabies on its website
https://www.cdc.gov/importation/bringing-an-animal-into-the-united-states/high-risk.html