US Expects Positive Response from North Korea in Nuclear Dialogue

The United States (US) envoy to North Korea (North Korea) expressed hope in the nuclear dialogue on Monday (21/6). The US special representative for North Korea, Sung Kim, is currently in South Korea for a five-day visit. 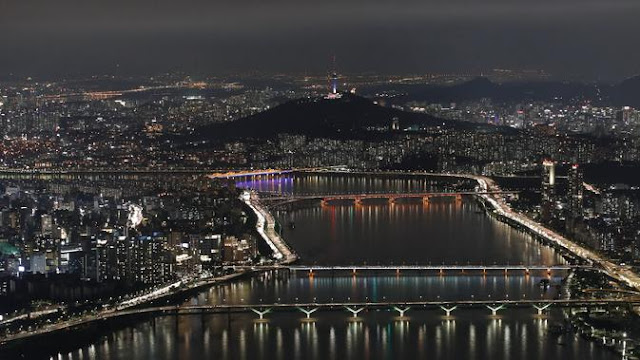 UMMATIMES - It is planned that talks on denuclearization will take place, although Pyongyang has reportedly not yet given any response.
"We will prepare for both, because we are still waiting to hear from North Korea for a meeting. Hopefully the dialogue shows that we will get a positive response," Sung Kim said in a statement on Monday (21/6).
Sung Kim has scheduled a meeting with South Korean representative Noh Kyu-duk, as well as a trilateral session involving his Japanese counterpart, Takehiro Funakoshi. Meanwhile, Noh and Funakoshi are also scheduled to hold a bilateral meeting to discuss North Korea.
Earlier, US President Joe Biden conducted a review of North Korea policy which concluded that his country needed to find practical ways to persuade Pyongyang on denuclearization. In January, North Korean leader Kim Jong-un urged preparations for dialogue and confrontation with Washington.
Kim Jong-un's statement is considered by the US as an interesting signal. However, Washington is still waiting for direct communication from Pyongyang to start any talks related to the denuclearization of the Korean Peninsula.