US Journalist Deported After Three Months in Detention 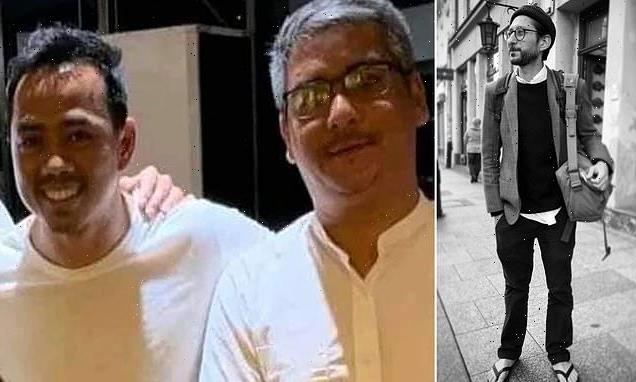 UMMATIMES - The Myanmar junta deported US journalist Nathan Maung on Tuesday morning. Local media Myanmar Now reported Nathan was deported one day after the coup regime withdrew its sedition lawsuit against the editor-in-chief of Kamayut Media.
According to Nathan's attorney, Tin Zar Oo, his client's family was not allowed to see Nathan leave. Tin said Nathan who departed from Yangon International Airport was escorted by regime authorities.
"We asked his family members to take him (Nathan) away. But we were told to meet him only at the police station and the authorities would accompany him to the airport," Tin said.
According to Nathan's sister, Khin Aye Myint Tha, the United States Embassy helped arrange the trip. However, Myanmar Now has not been able to confirm whether the US Embassy will be able to meet Nathan at the airport.
Nathan was released on Monday and spent one night at the interrogation center before being deported. Nathan was arrested on March 9, 2021 and later languished in Insein Prison for over three months.
Armed forces of the coup regime arrested Nathan and the co-founder of Kamayut Media, Hanthar Nyein, after raiding their offices. Both are accused of spreading fear-inspiring comments, spreading fake news or inciting government employees to commit criminal acts, which carry up to three years in prison.
Nathan and Hanthar were reportedly tortured while at the interrogation center, before being transferred to Insein Prison. Myanmar Now reports that Hanthar Nyein is still being held until this news is published.
Myanmar was rocked by a military coup on February 1 that toppled the elected government of Aung San Suu Kyi. The military argued that the election that led to Suu Kyi's election with the most votes was full of fraud. As of June 15, 2021, the Associated Association for Political Prisoners (AAPP) reported junta forces had killed 864 people since the military coup.