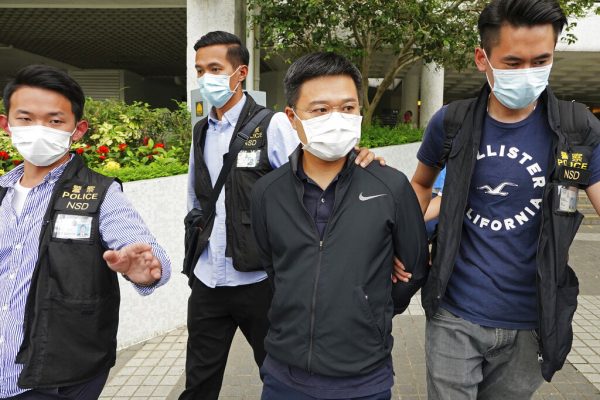 UMMATIMES - An American journalist (US) Danny Fenster, who was arrested last month by Myanmar authorities, is appearing in a special court. US State Department spokesman Ned Price said US consular officials had not yet had access to meet Fenster.
"We are doing everything we can to ensure Danny Fenster is reunited with his family," Price said.
Fenster is managing editor at Frontier Myanmar magazine. He faces charges of sedition, and faces up to three years in prison.
The accusation is often used against dissidents and journalists.
“We know that Danny did nothing to warrant these allegations. We condemn his detention and demand his immediate and unconditional release," Frontier Myanmar said in a statement.
Fenster's brother Bryan said Fenster's trial was conducted without official communication with the US Consulate or family. In addition, Fenster had no access to legal counsel and there were no formal charges against him. "The US Consulate's denial of access to Danny and his hearing, despite repeated requests over the past 25 days," Bryan said.
Another US journalist, Nathan Maung, was also arrested by Myanmar authorities. Earlier this month, Maung was released and has returned to the US. "We are, of course, extremely grateful for the release and safe return of Nathan Maung, who has just arrived back in the United States and had the opportunity to meet and speak with senior State Department officials," Price said.
Myanmar has been in crisis since a military coup on February 1. The military uses maximum force to deal with the almost daily movement of civil disobedience in some areas. According to the Association for Assistance to Political Prisoners, the military has arrested more than 6,000 people since the coup. While about 865 people died in clashes with Myanmar security forces.